Catalogue raisonné of the life work of Elie Nadelman with a brilliant text by Lincoln Kirstein. A masterpiece of design and printing by Martino Mardersteig and the Stamperia Valdonega, Verona, Italy.

"Definitive....author and artist illuminate each other...."
–Art in America

"Enough of dilettantism; art is not an amusement. Art is a truth which depends on the elements of the exterior world as on the emotions of the human heart."
–Elie Nadelman

He began by echoing forms appropriate for ancient divinities; he ended by trying to project contemporary idols from dreams or nightmares of adult dolls....First, he set himself an exercise of analysing the origins and succession of Western sculpture deriving from Aegean civilization, from Pheidias through the heirs of Alexander's artisans. In this pursuit he paralleled that of another East European, Igor Stravinsky.... Stravinsky, the grandest imitator in music, had noted that artists may never be more themselves than when they transform models.
–Lincoln Kirstein, from Elie Nadelman

Add to Cart
Deluxe, slip-cased
This edition is out of print

Design by Marino Mardersteig; Printed and bound by the Stamperia Valdonega. 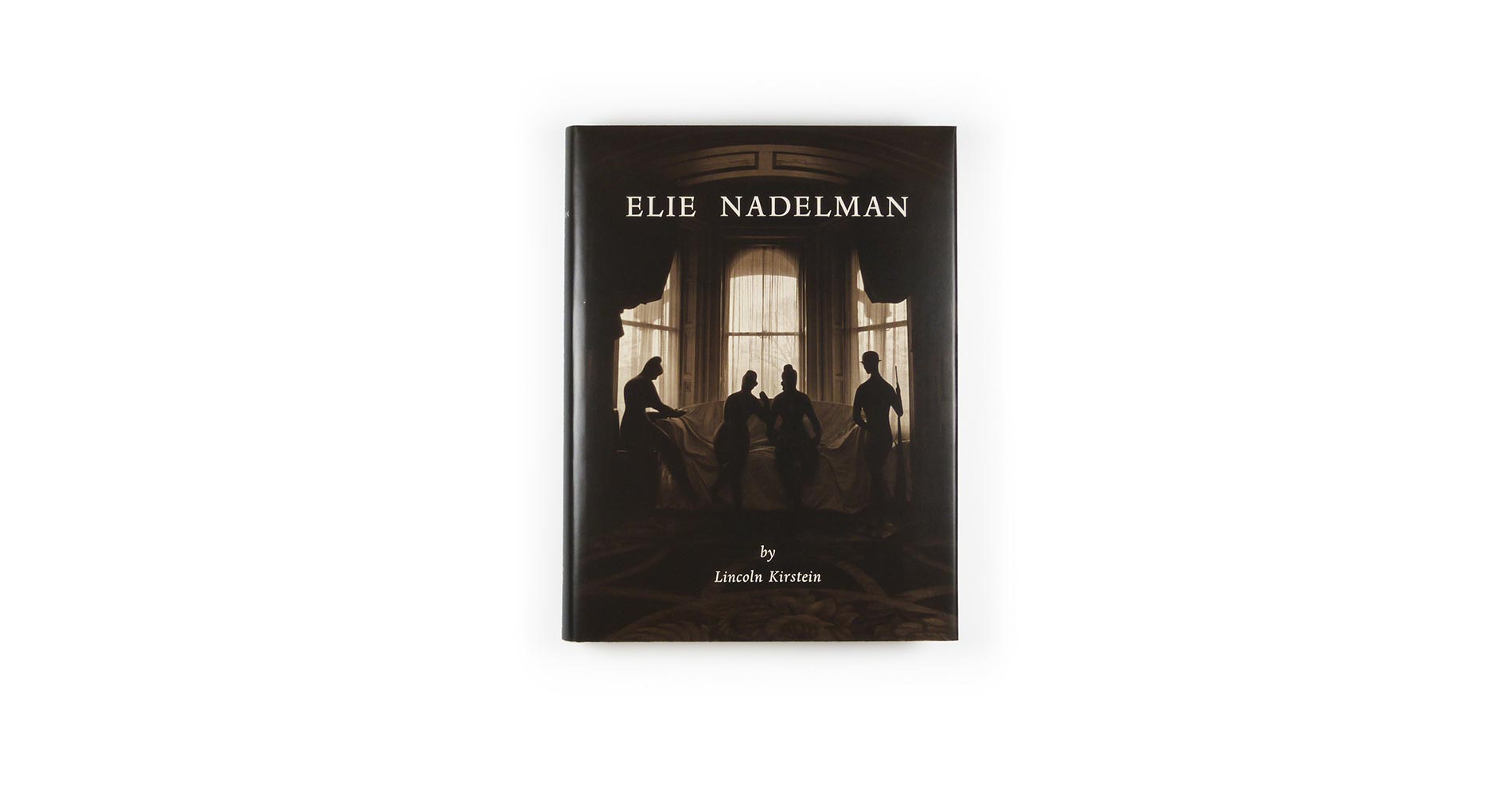 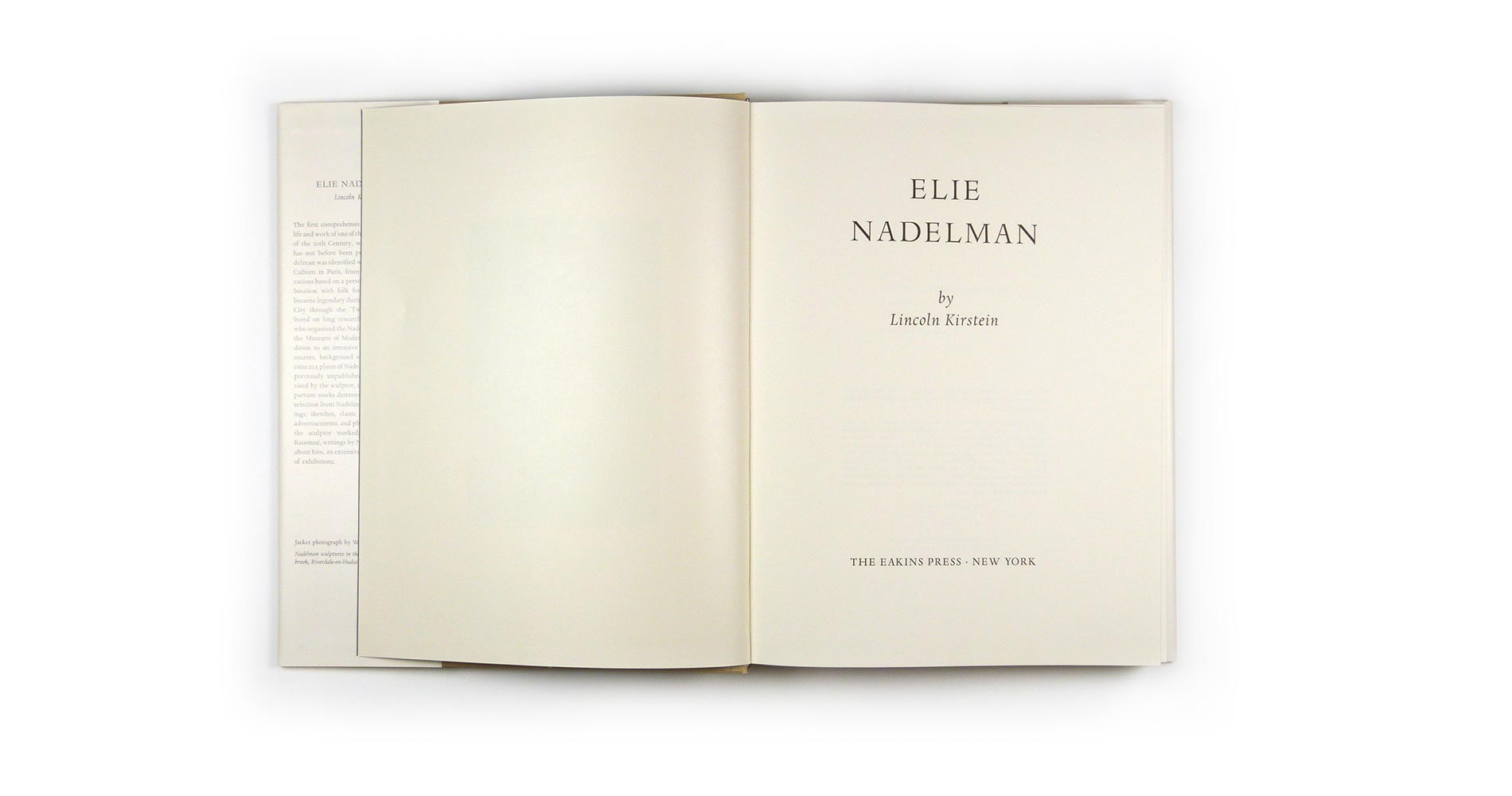 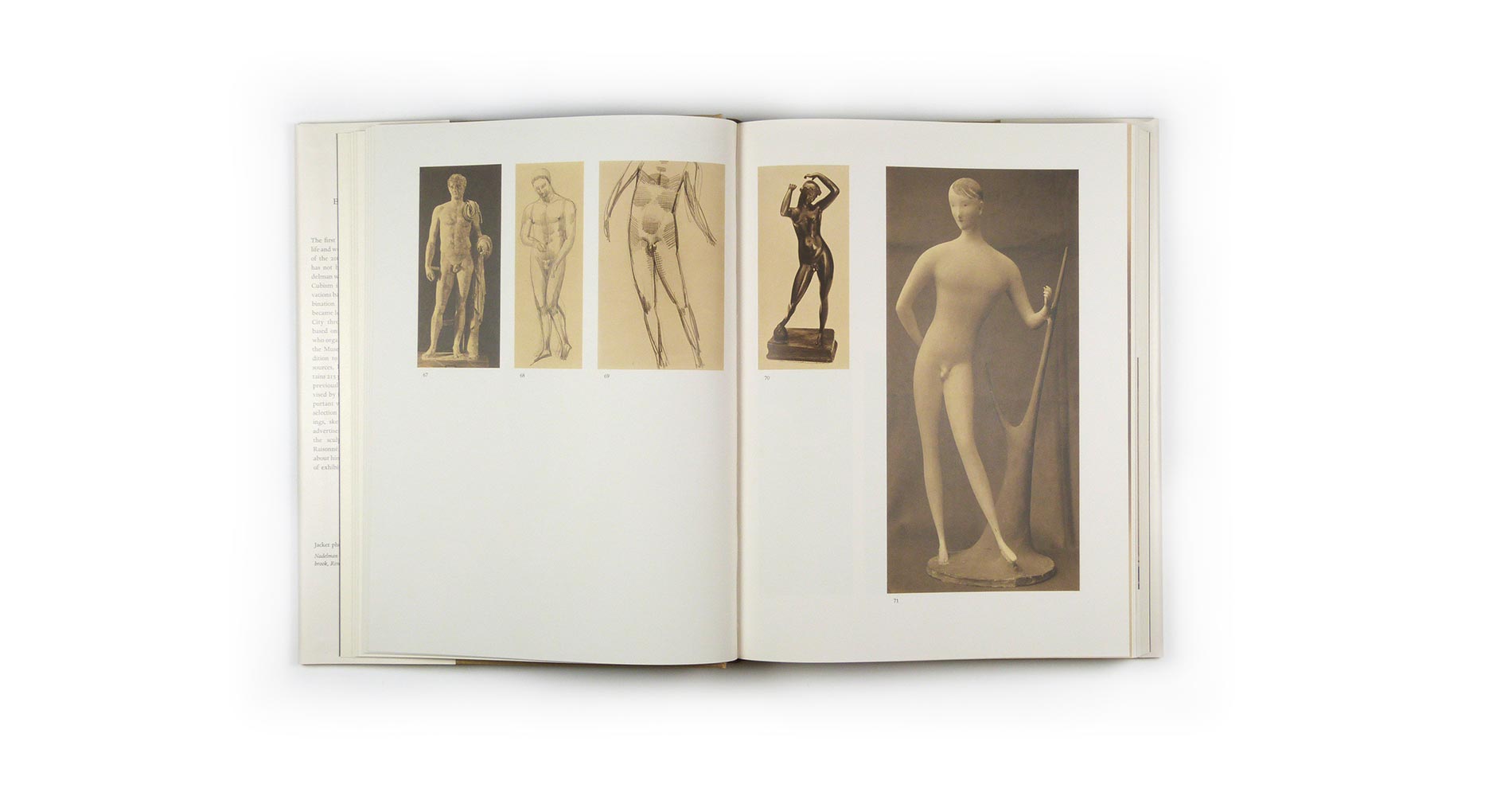 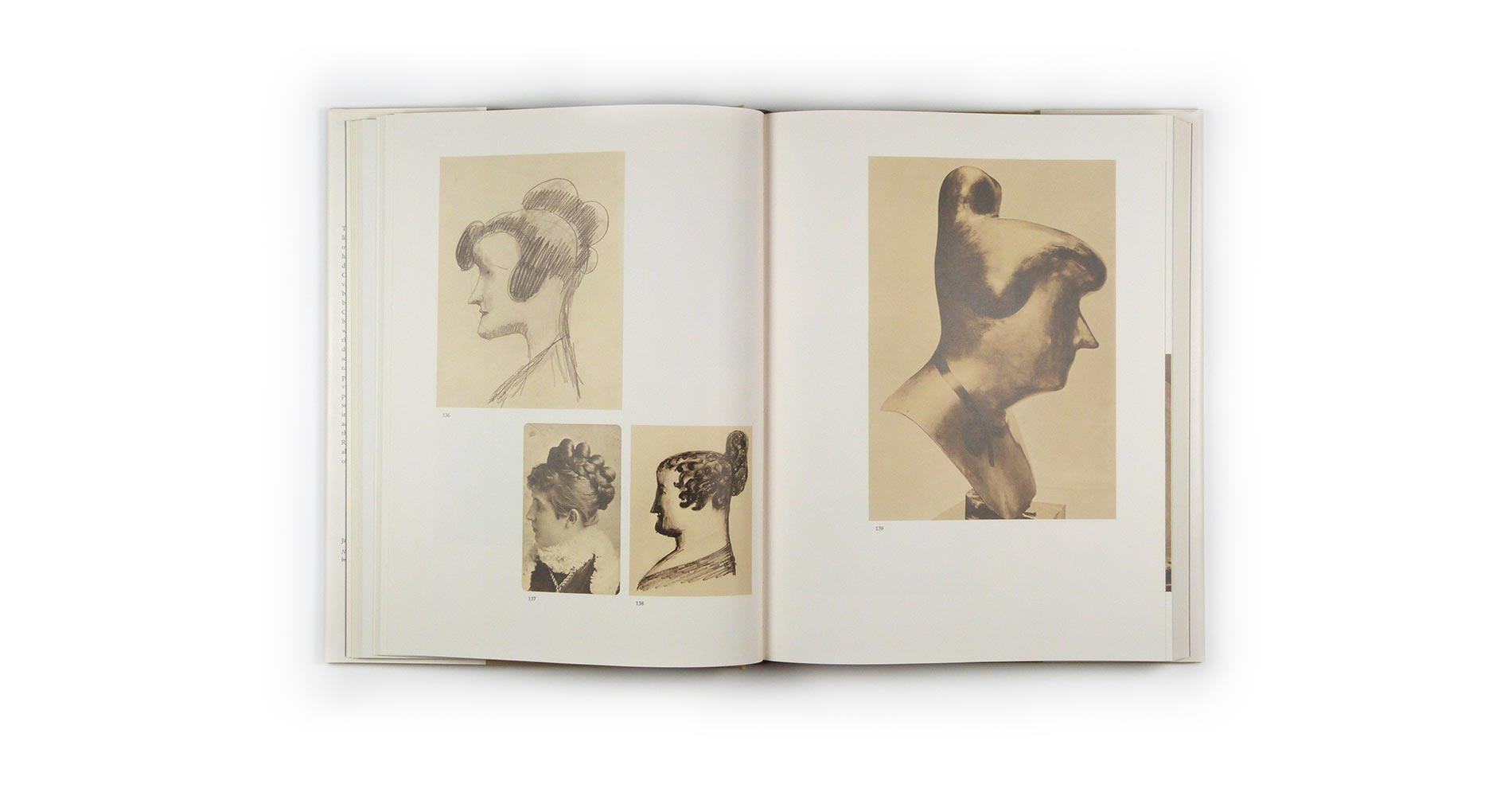 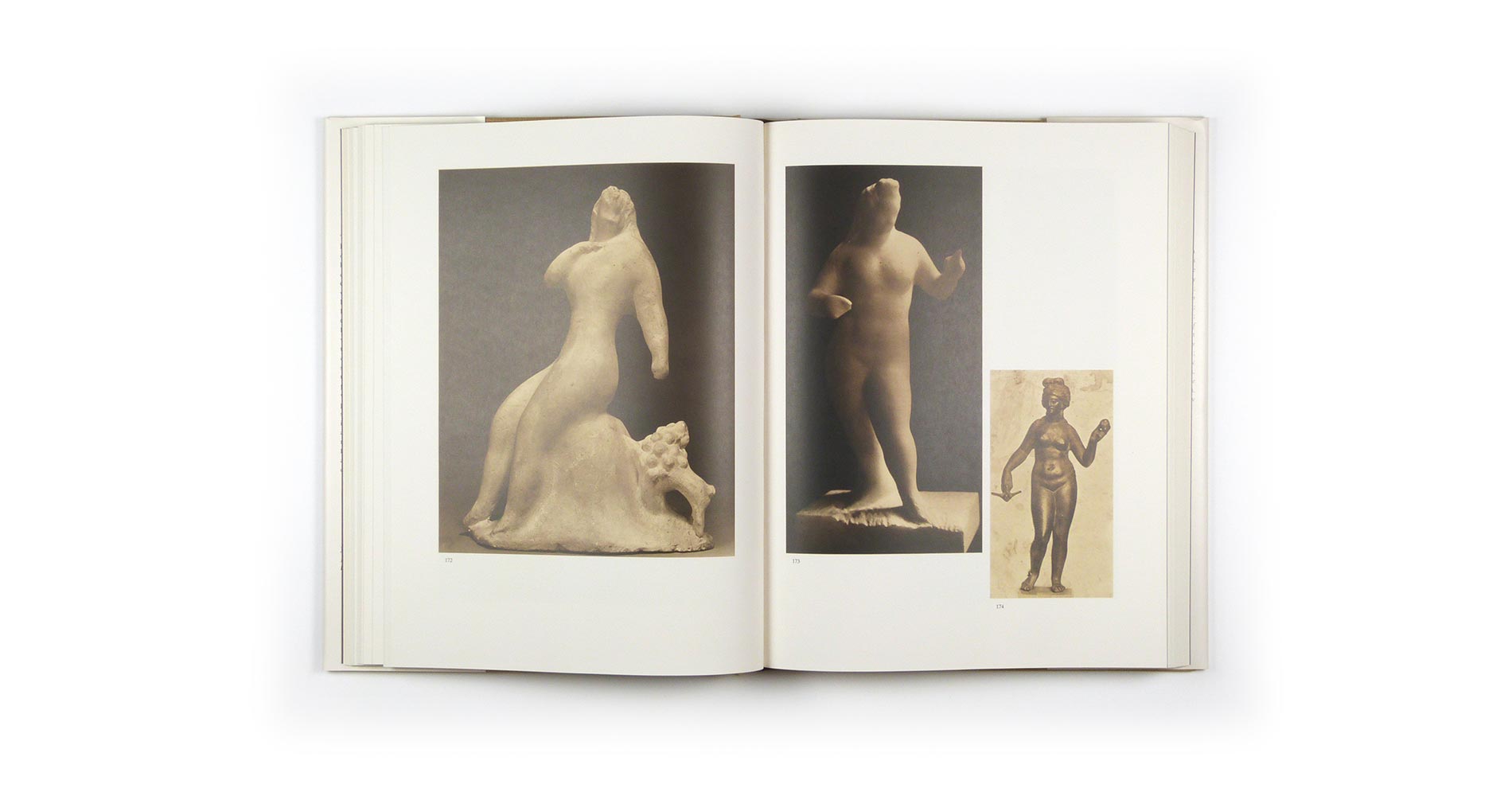 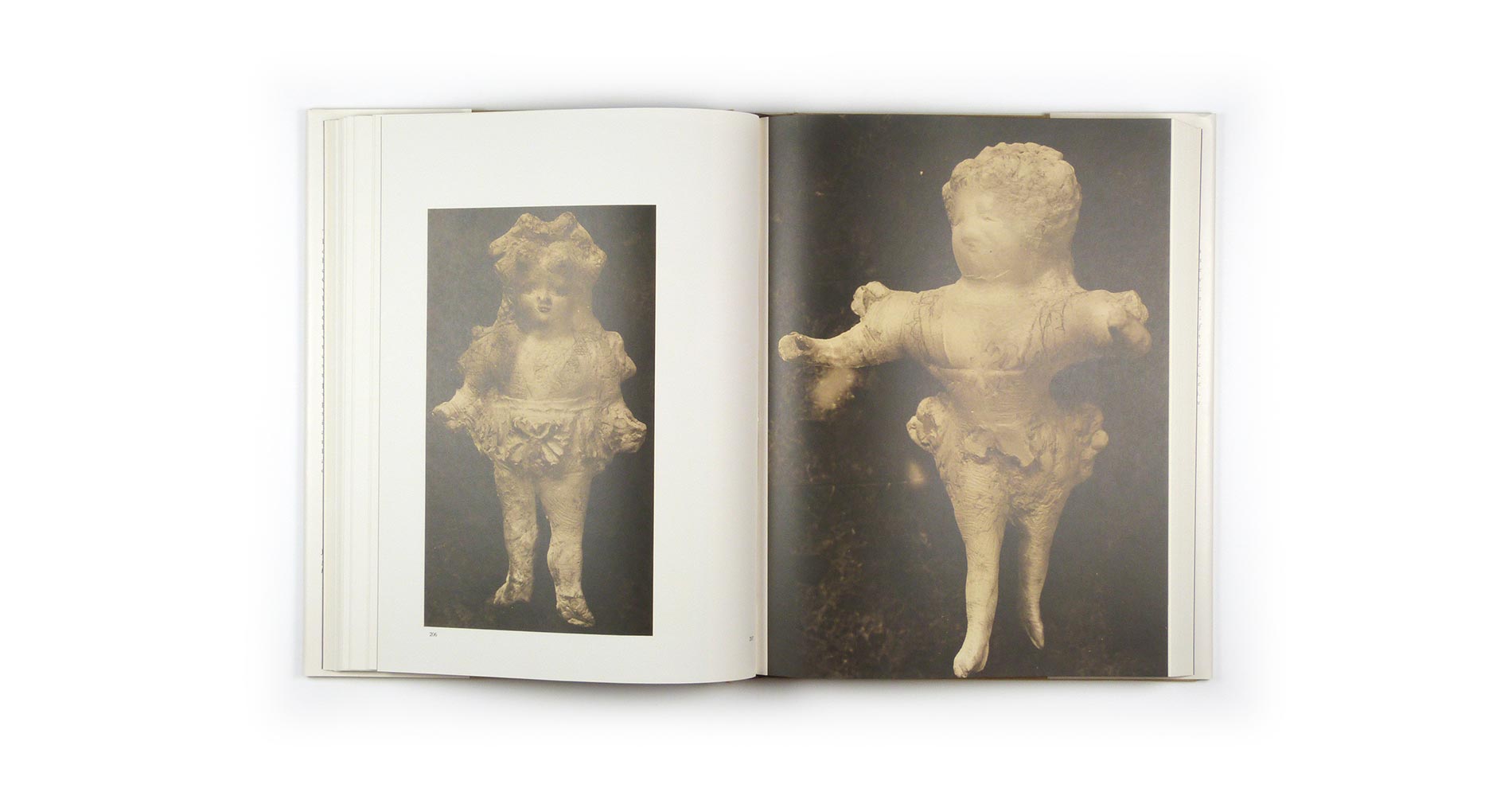 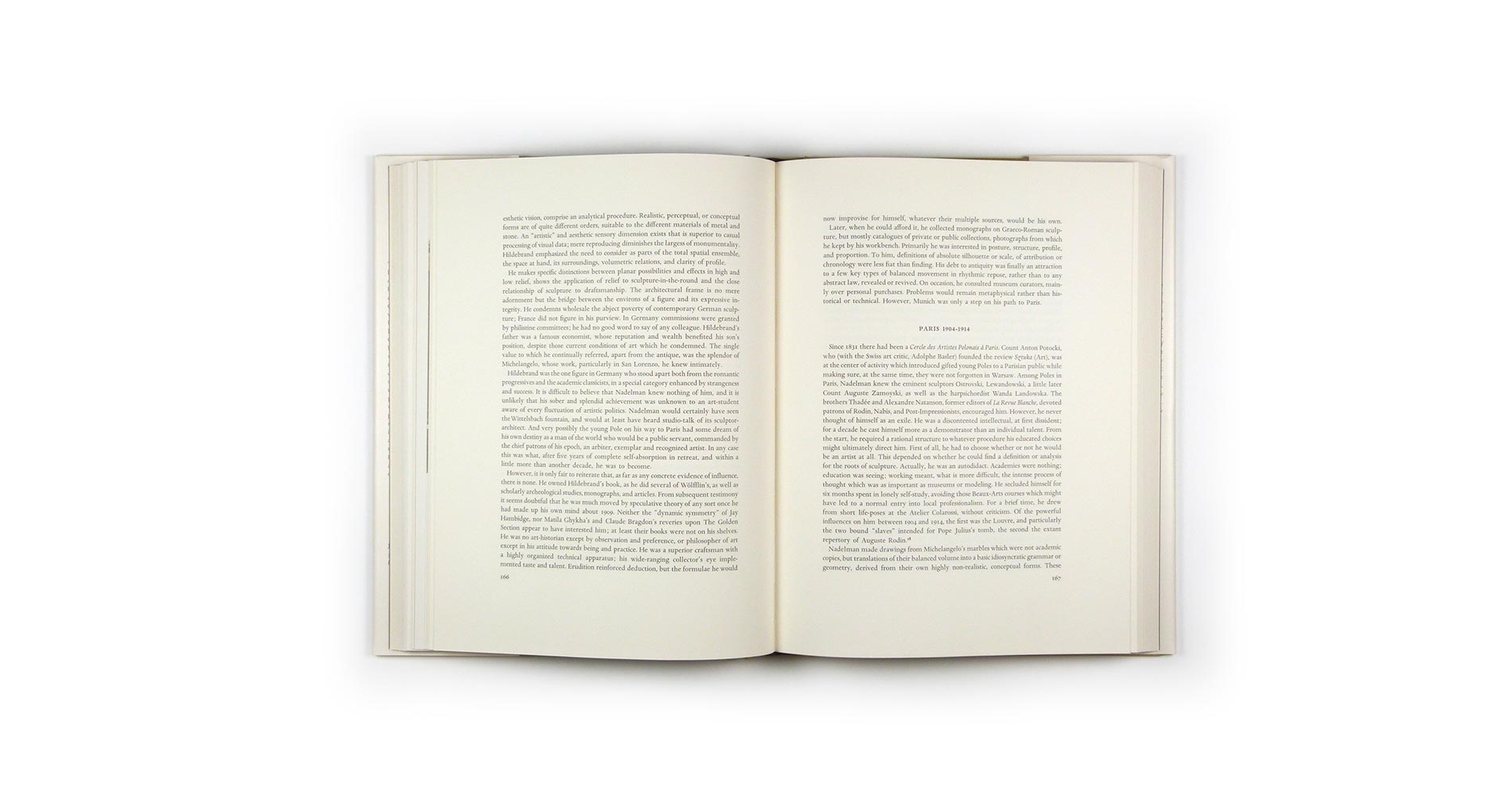 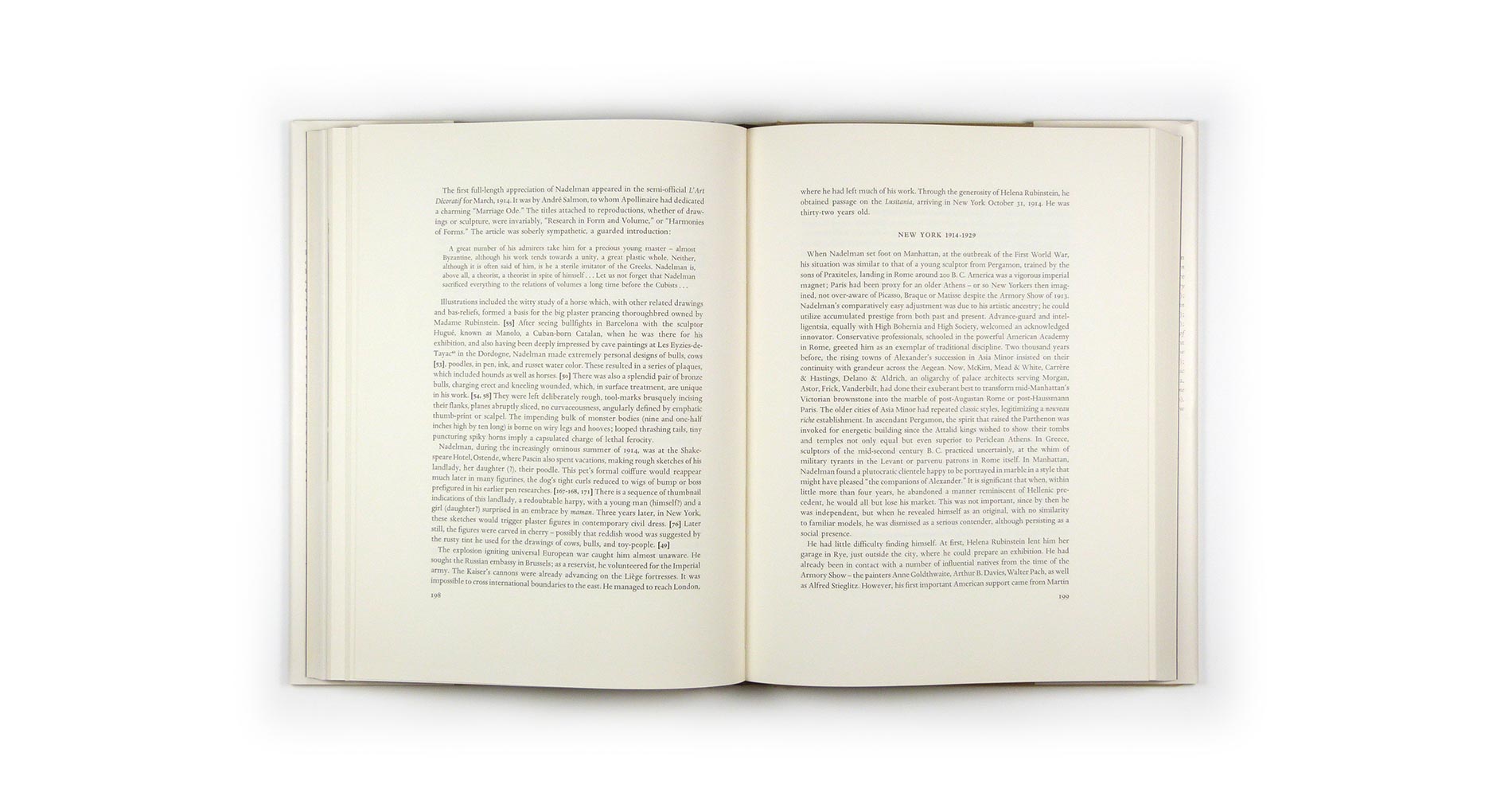