Frederick Whitman Glasier was perhaps the greatest circus photographer of the early twentieth century. His images of the traveling circuses and acts of the day are the most thorough record we have of the personalities and appearance of the circus during its heyday. This collection of his images made of Native Americans as they traveled with the Wild West shows of the time is an important document of the pride of the subjects and the precarious role they filled as entertainers.

"He does not show people casually or capture them unaware. Instead he places them in considered, respectful frames. Good portraits show people as they really are, whatever that may mean. Great portraitists, on the other hand, also show individuals as they want to be seen. His portraits speak to the viewer of the dialectic between true character and projected image."
–J. C. H. King 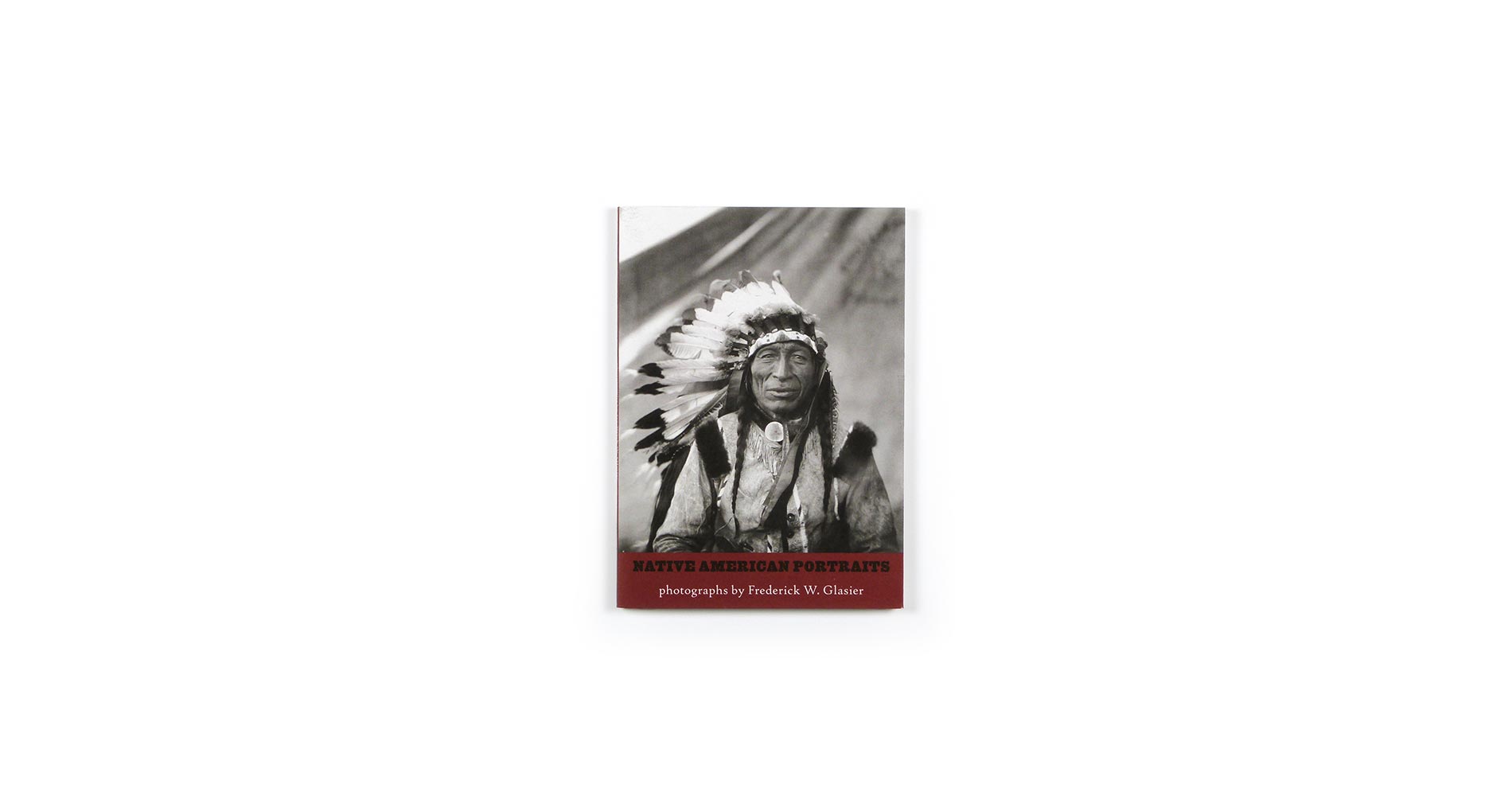 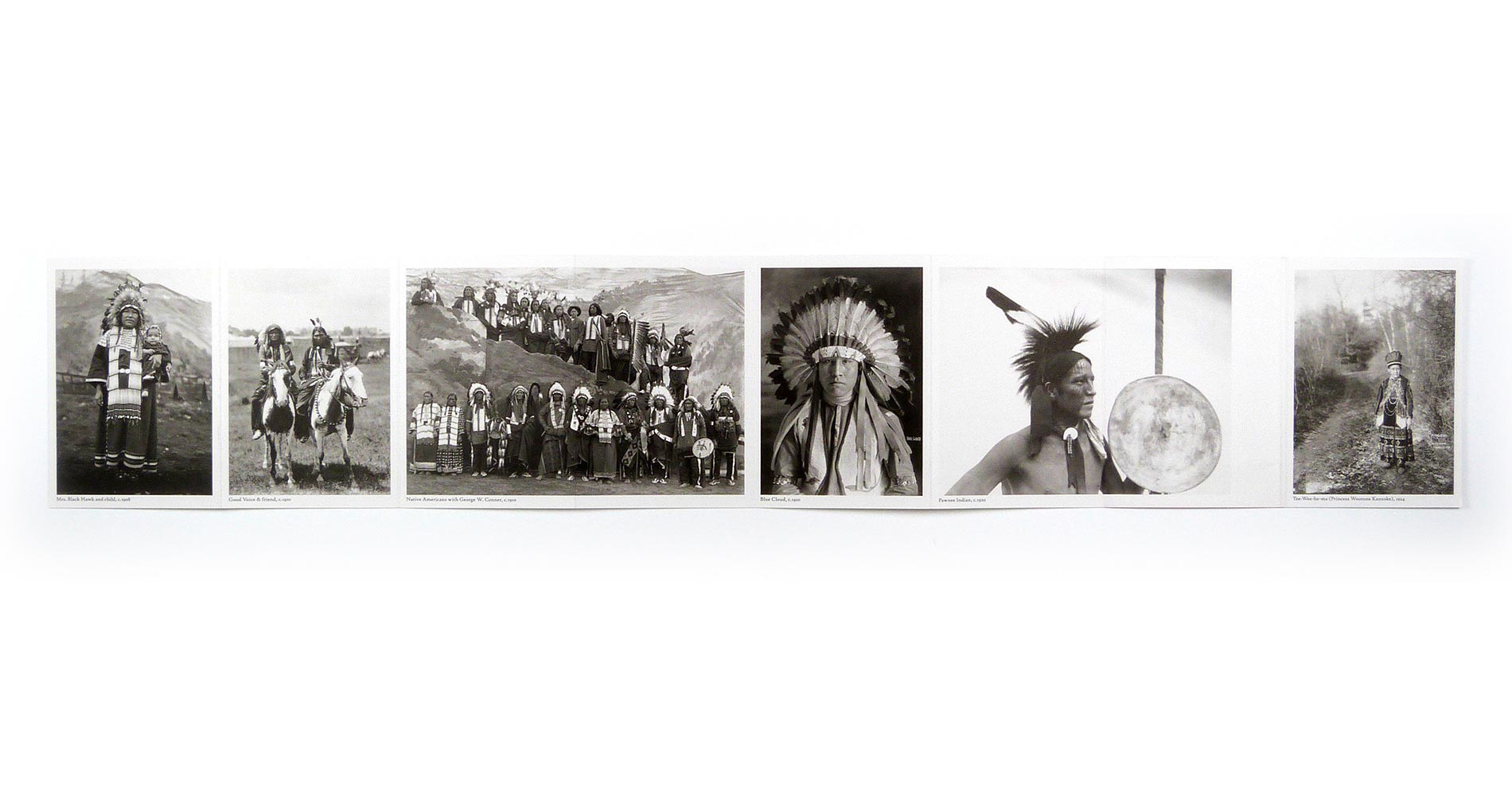