Carl Van Vechten's magnificent photographs of his Harlem friends have, at long last, for the first time, received their due, gloriously reproduced in hand-pulled gravure from the original negatives by Richard Benson and Thomas Palmer. Fifty 9 x 6-inch gravures printed on the finest paper each with a letterpress caption providing biographical information, dates and a brief excerpt from a related work.

Ralph Waldo Emerson thought that some individuals lived with such purpose, intensity, and commitment that their lives would come to exemplify the grandness and beauty of the human spirit. He called such persons “Representative” because they stood for the achieved human potential.

The faces you are about to see are of men and women who would comport well with Emerson’s idea. Each has stamped a personal style and character on life and circumstance; so much that the rest of us can experience the world they touched by seeing it through their lives. Each face will evoke in us a shock of recognition, not merely of a personal art or achievement but of an entire people’s struggle against great odds. Each face reassures us that it is in the human spirit not merely to survive, even to prevail, but to transcend.

These photographs were taken by Carl Van Vechten. He saw himself as celebrating black Americans—many his personal friends—in whom he sensed unique and compelling character. He believed that a camera could communicate their qualities. He sought to create a photographic record. Richard Benson has translated Van Vechten’s images into the permanent tribute of hand gravure prints.
–Nathan I. Huggins (1927-1989), W. E. B. DuBois Professor of History and Afro-American Studies, Harvard University 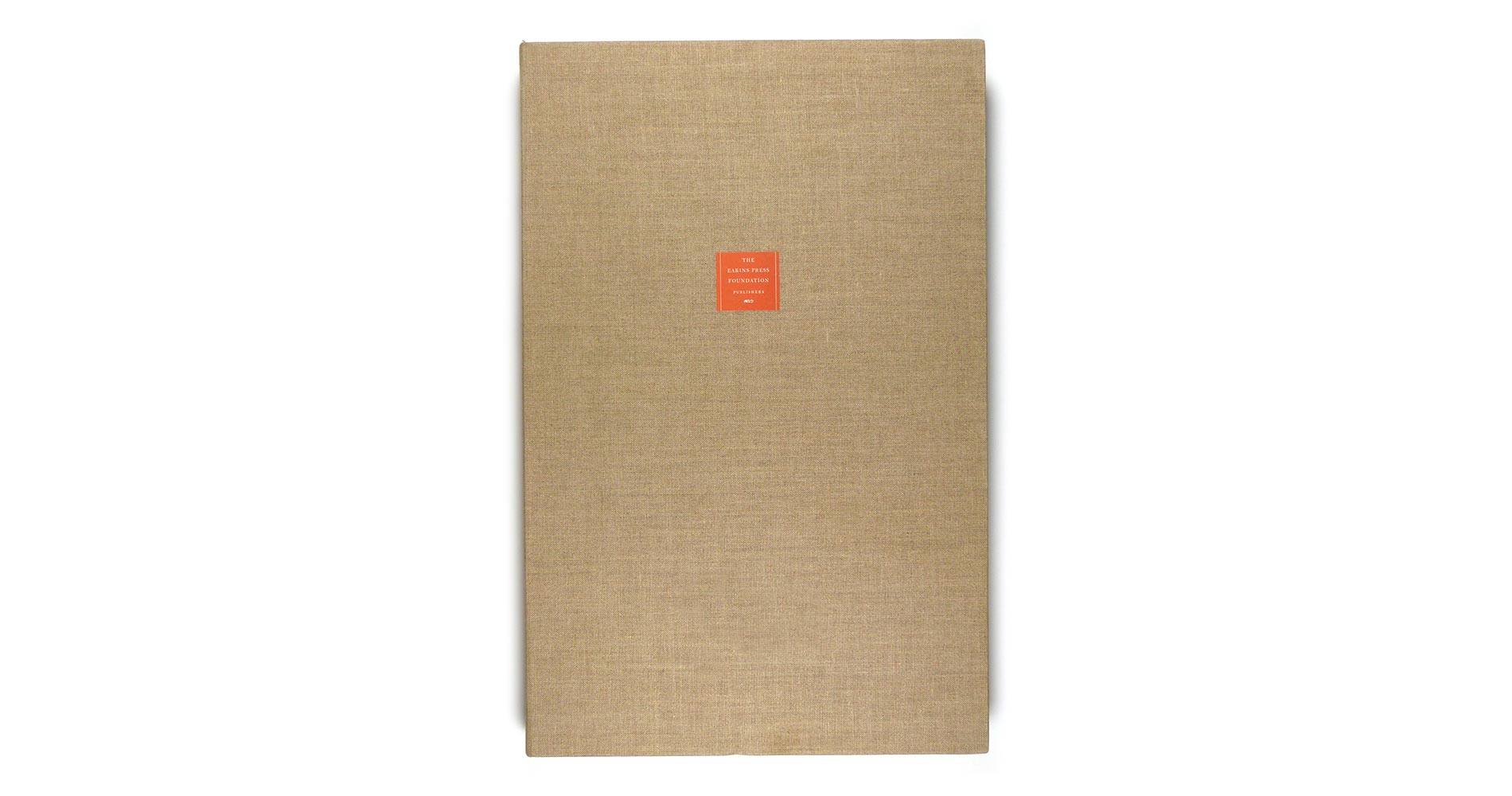 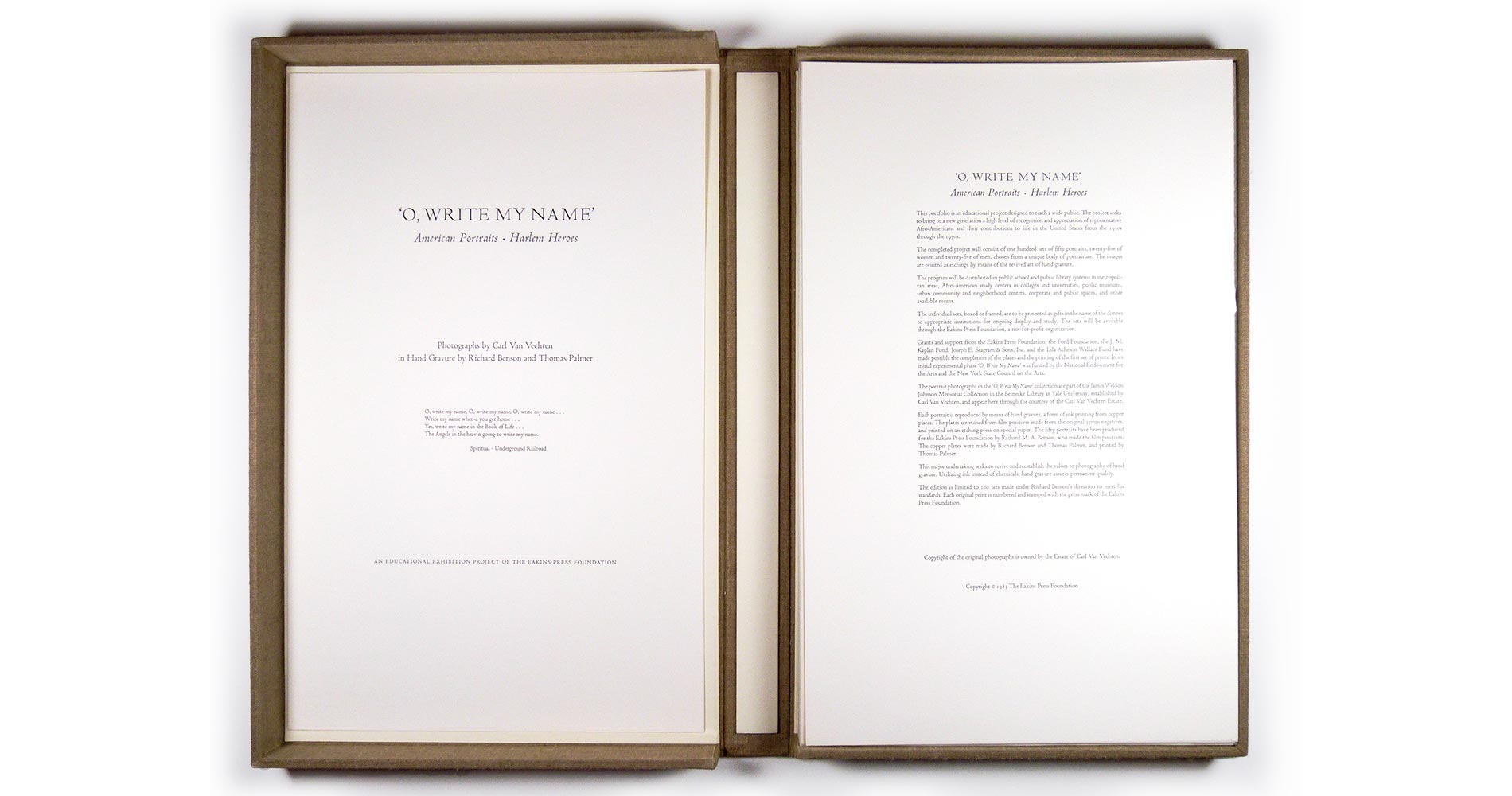 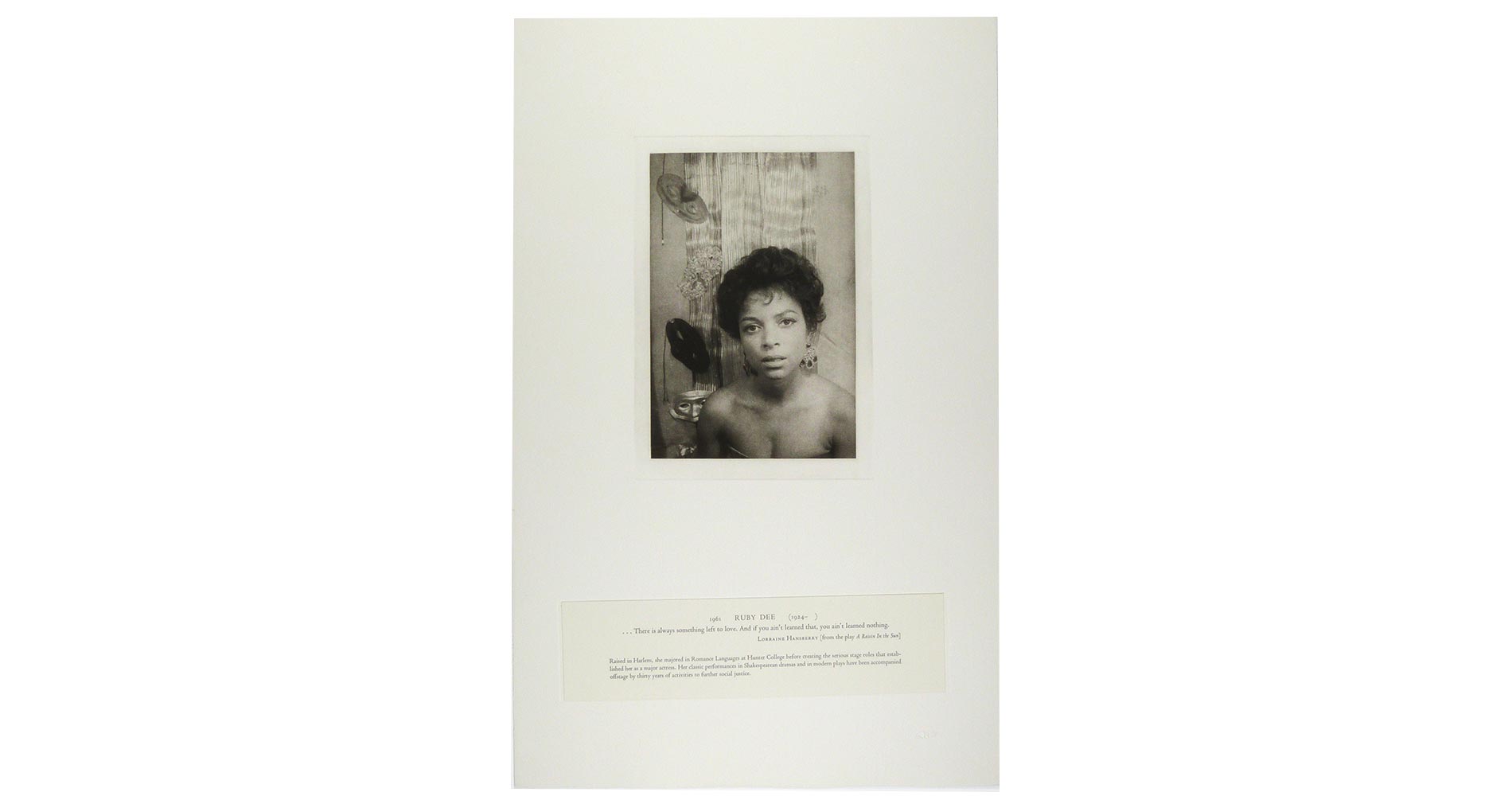 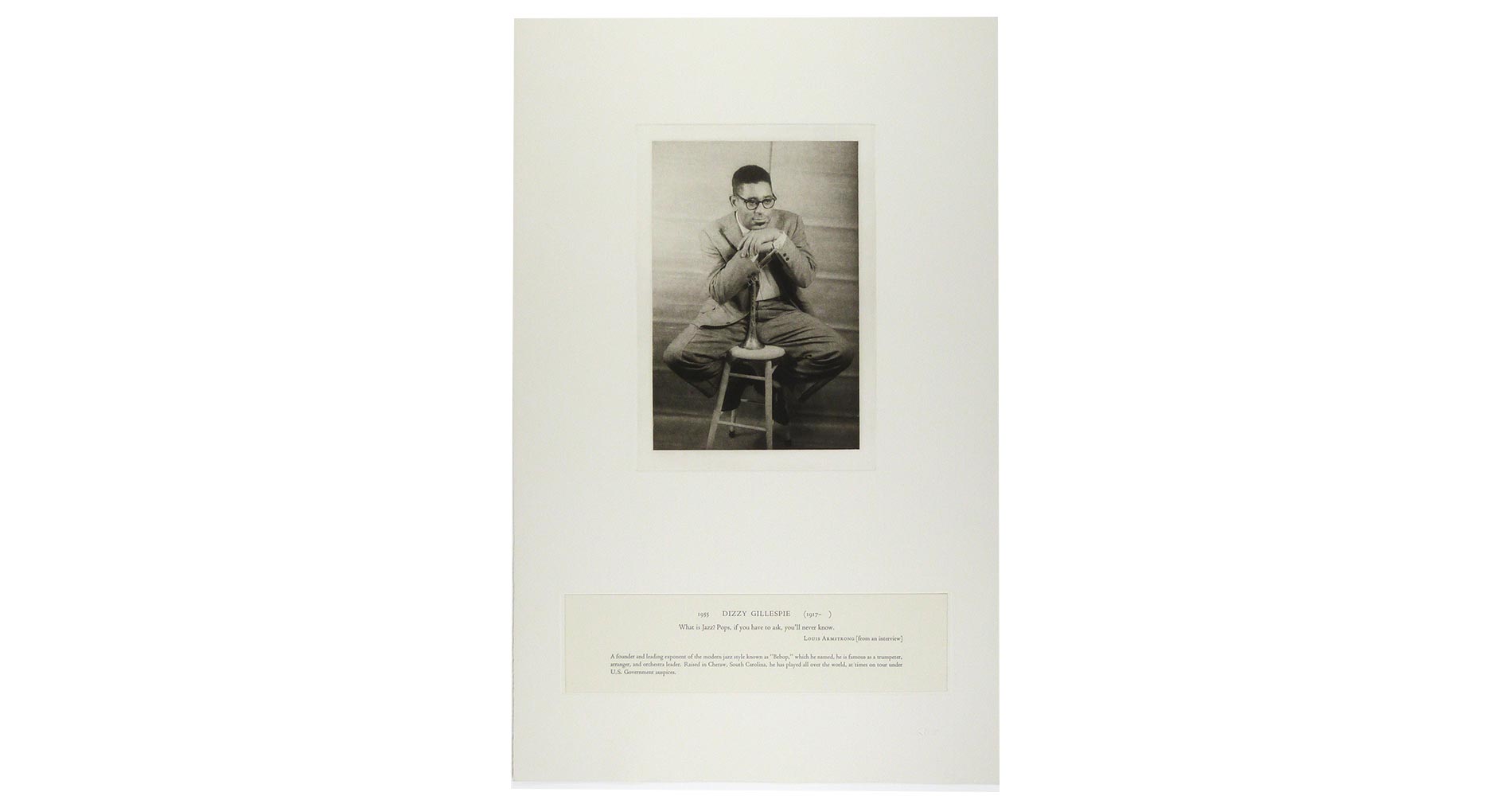 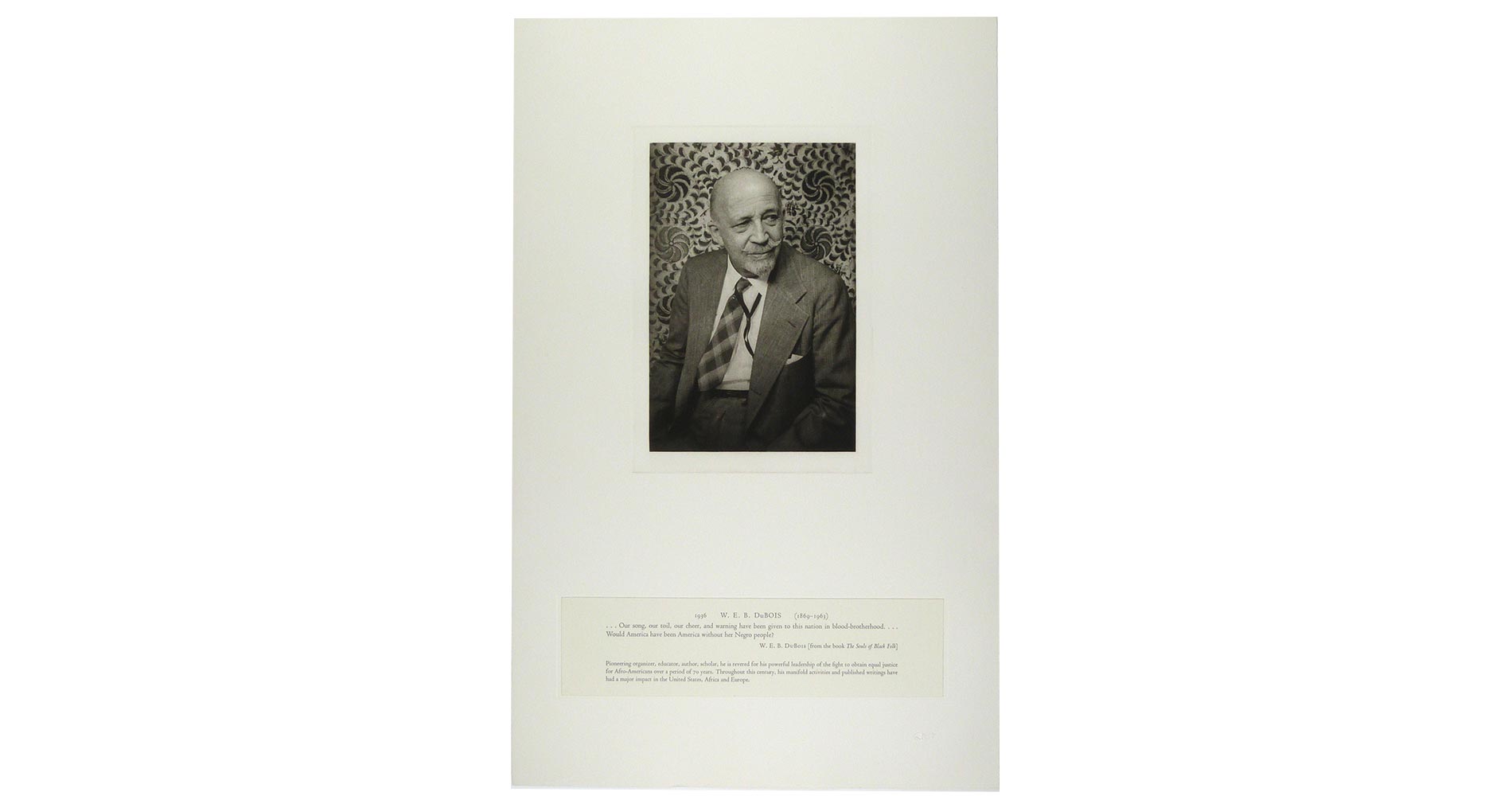 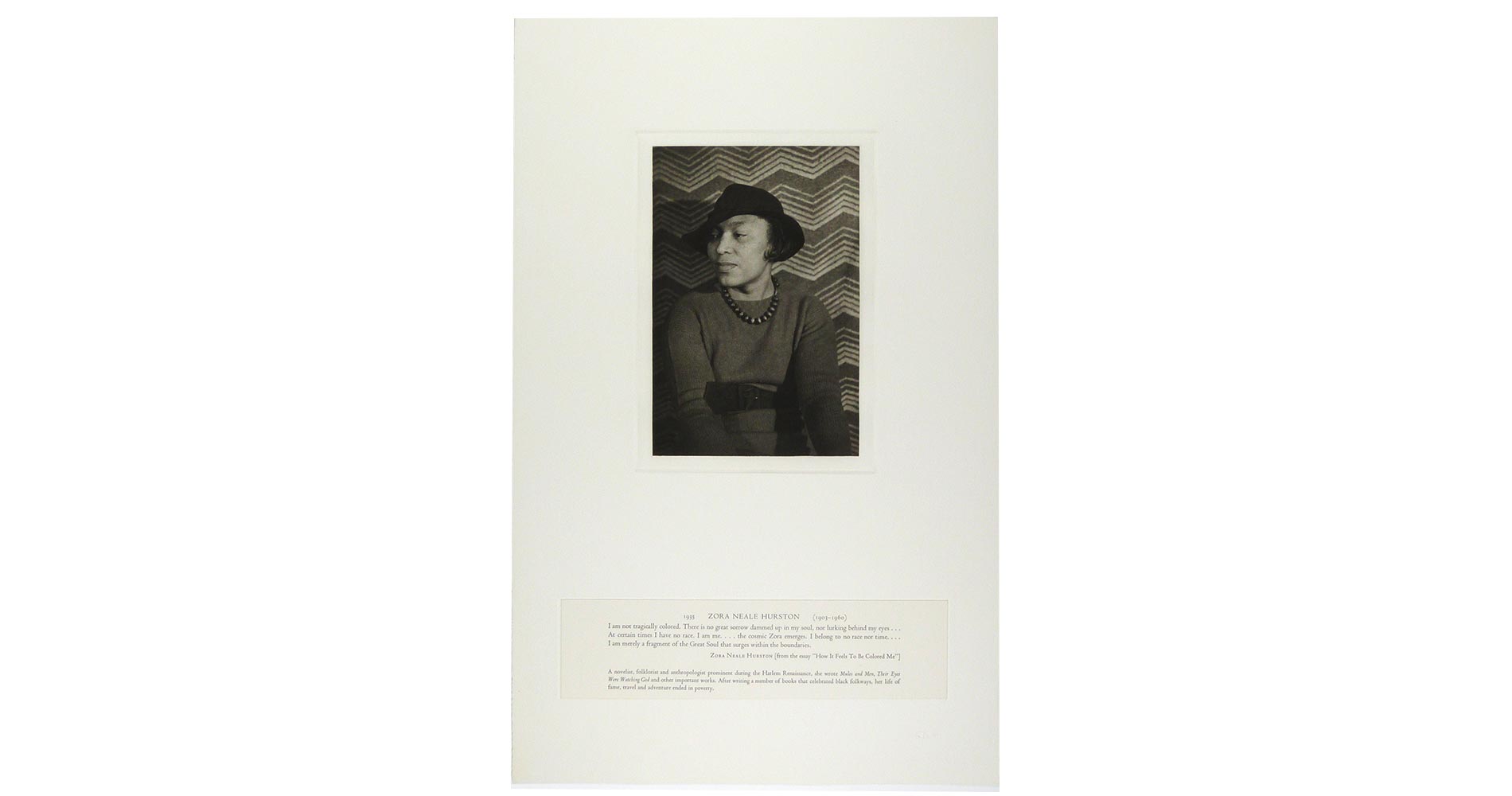 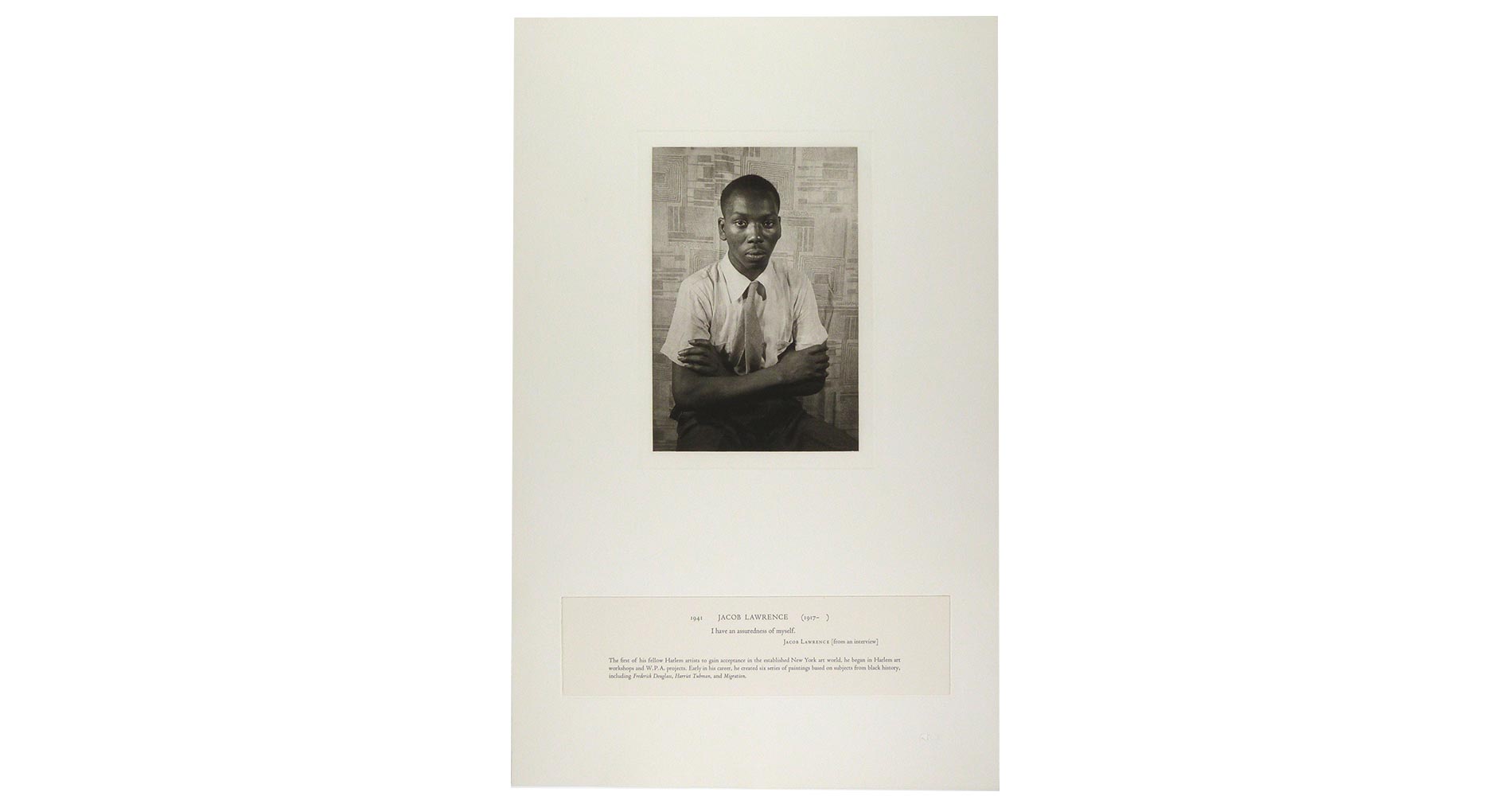 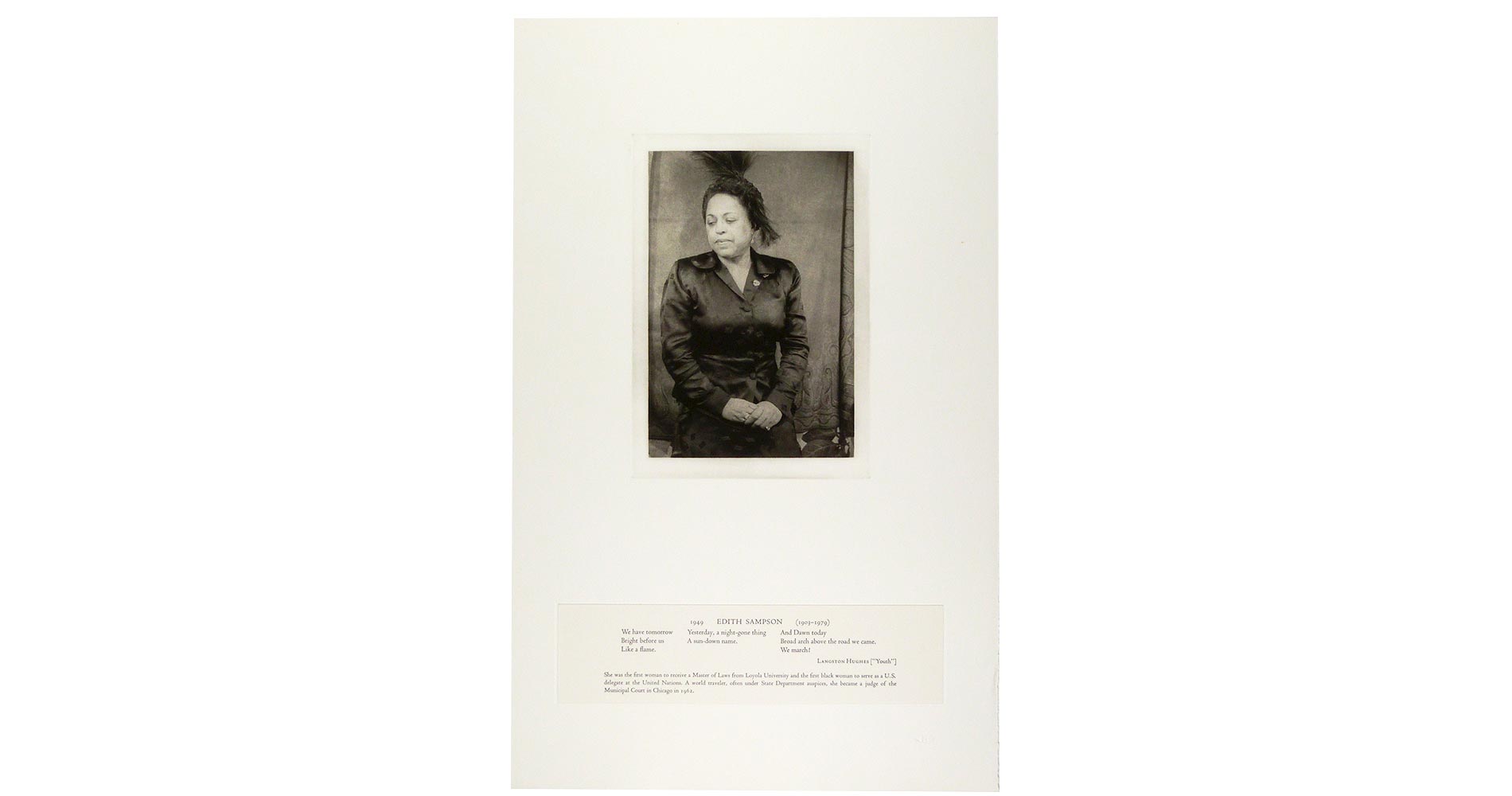