For sixty years, Mary Frank has been making deeply personal work that has found broad appeal through countless exhibitions and publications. Her work has taken a variety of forms during this time—from sculpture and oil paintings to multi-media installations—but in the last ten years her focus has been increasingly on the use of photography in the service of ideas she has evolved throughout her artistic life. These photographs are not like any others and represent an amalgamation of themes and subjects that have appeared in all other media in which Mary has worked during her life. The Eakins Press Foundation is honored to be publishing the first collection of these important photographs in an exquisitely produced volume with texts by the renowned poet and critic, John Yau, and the environmental activist and author, Terry Tempest Williams.

Mary Frank brings us the news that has always been real and true: the indomitable will to survive, while believing that there is more to life than the struggle to stay alive. Her photographs are cenotaphs, reminders, chronicles of our ceaseless setting forth, acts of homage and resurrection. She looks at the world without blinking or turning away, and to be her readers we must follow her, wherever she takes us, as well as reflect upon what she is telling us, in images as sharp as the stones she has gathered, and as tender as the hands that collected them.

Mary Frank is a woman who meets the world in turbulence and grace. Hers is the art of struggle and it is beautiful. She is alive. She is unruly. She is defiant. And every day, she goes forward in a fearless state of bewilderment—ecstatic, energetic and enduring.

Mary Frank’s work has been widely exhibited in museums and galleries since the 1950s. Her work is the subject of two major monographs, Mary Frank (Abrams, 1990) and Shadows of Africa (Abrams, 1992), Mary Frank: Encounters (Abrams, 2000) with texts by Hayden Herrera, Peter Matthiessen, and Linda Nochlin, respectively, as well as dozens of exhibition catalogues and collaborative books. This is the first monograph of Mary Frank’s photographs. She is represented by DC Moore Gallery, New York and Elena Zang Gallery, Woodstock. 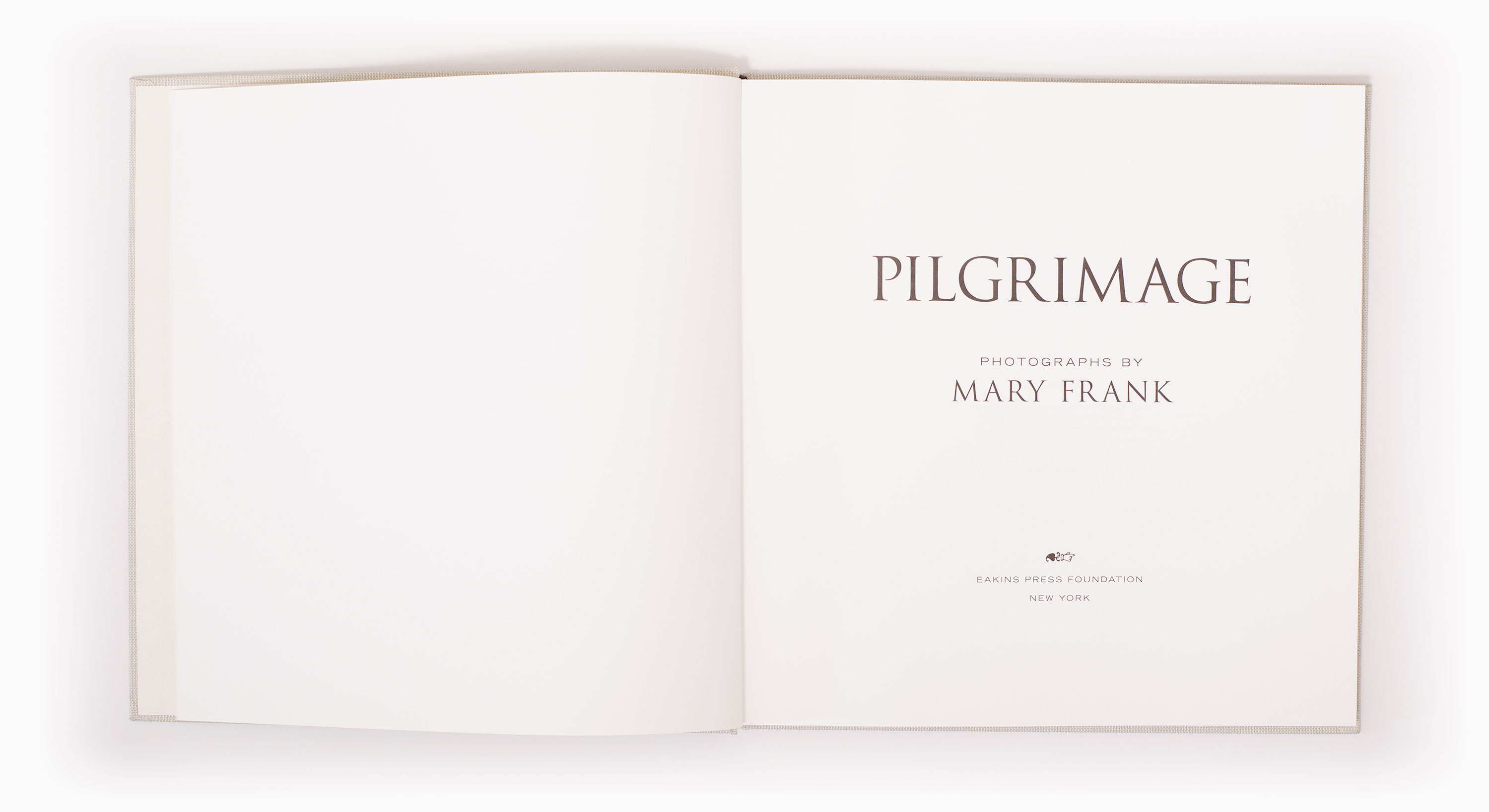 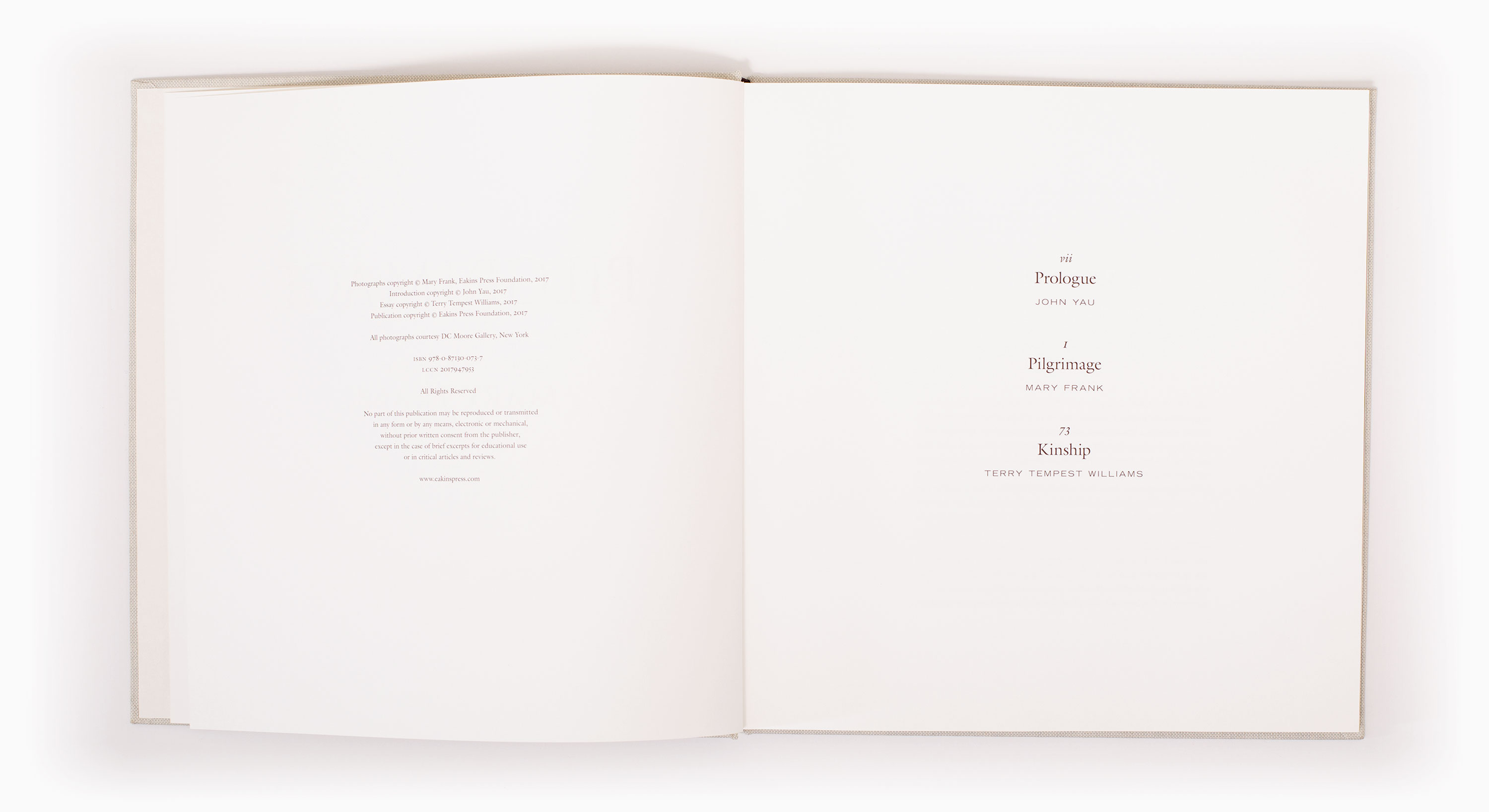 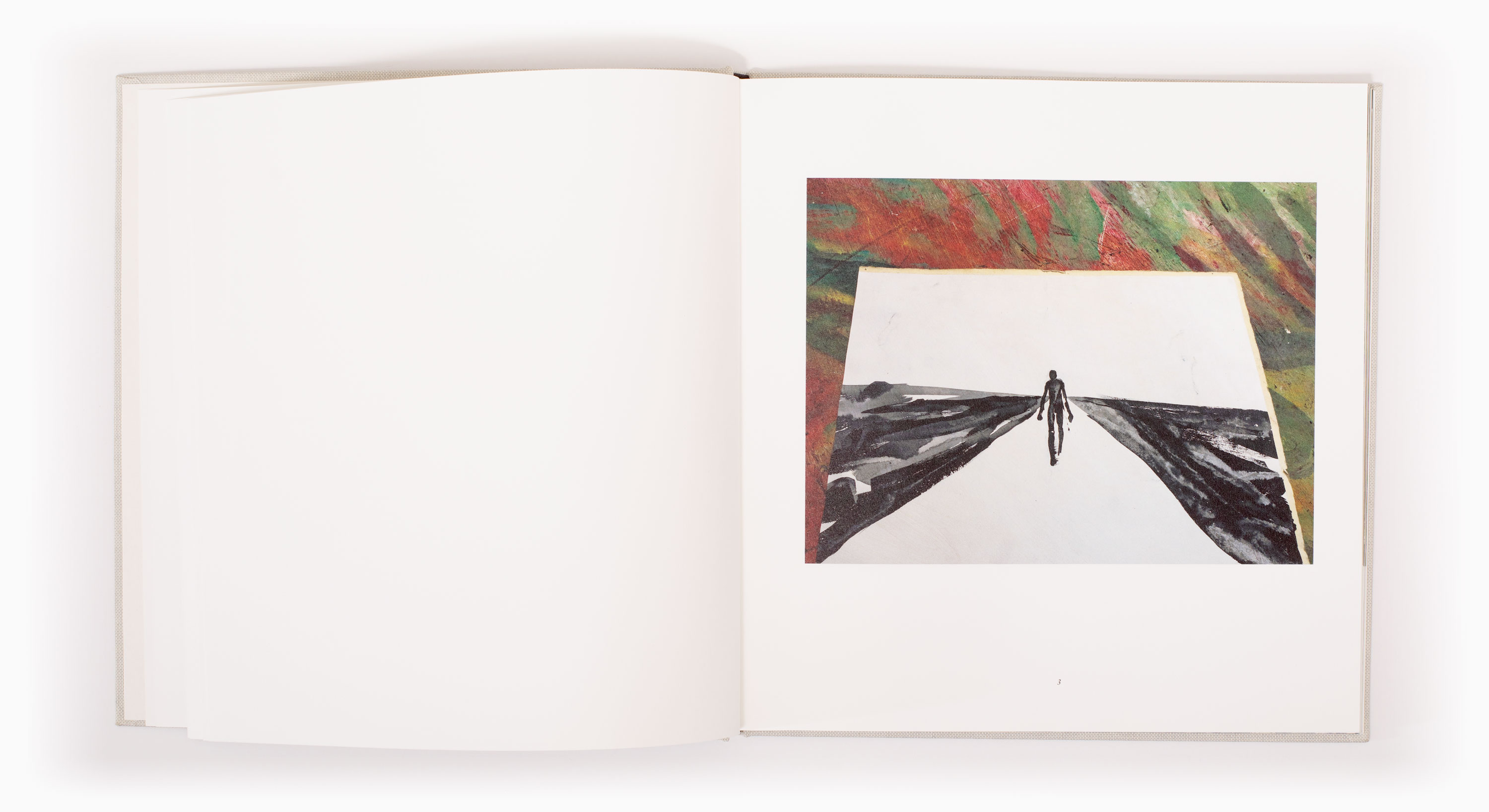 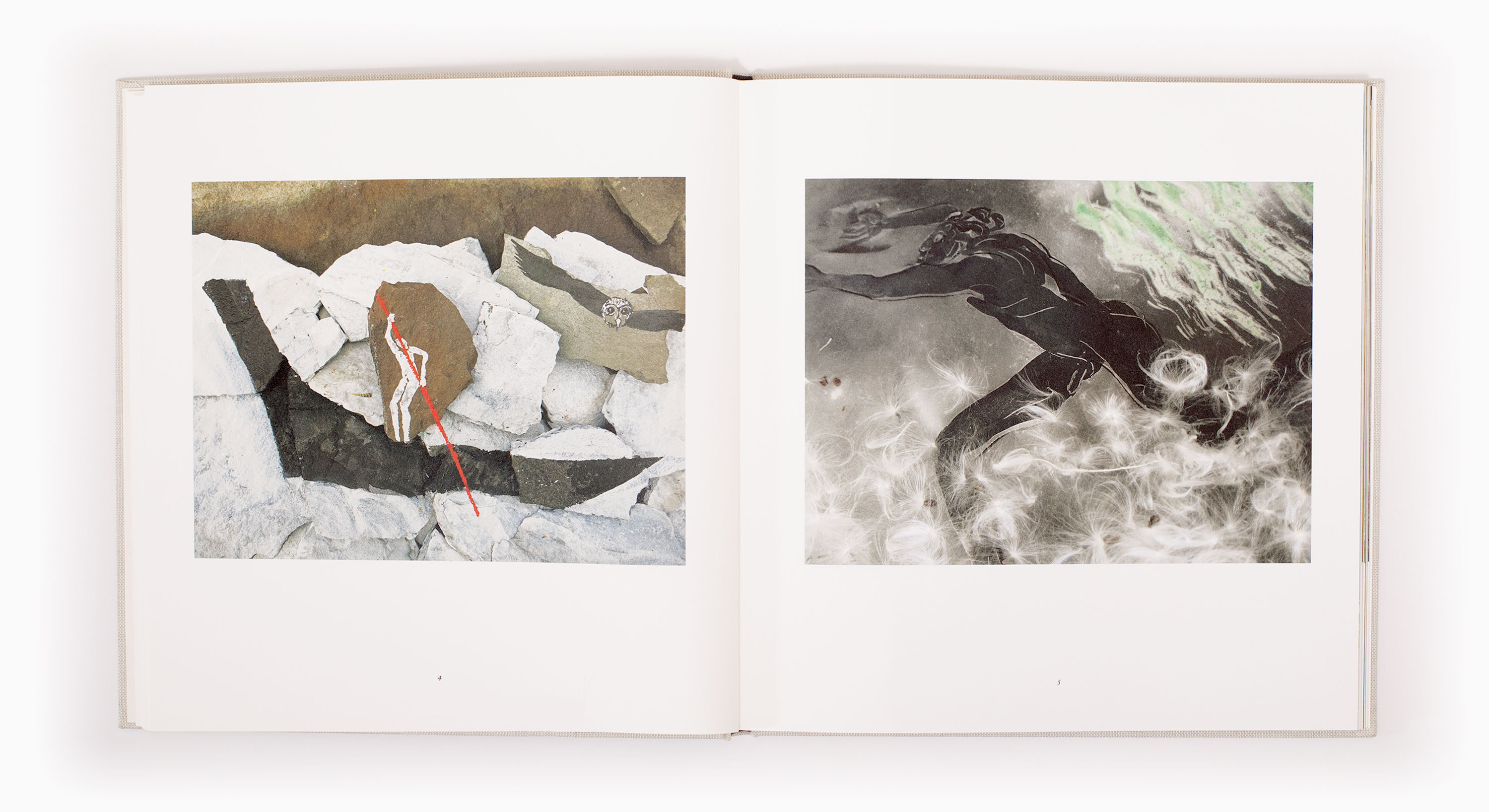 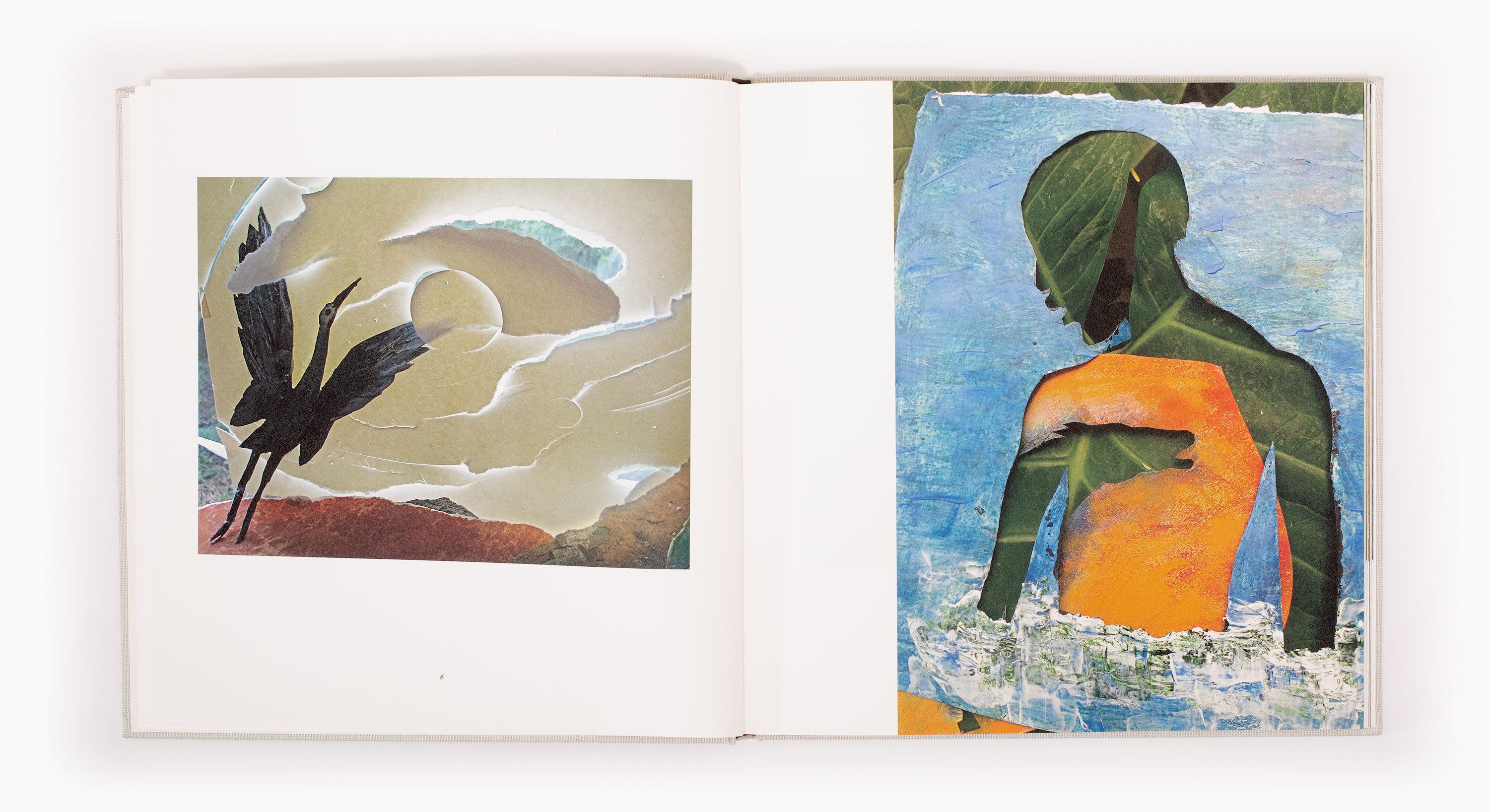 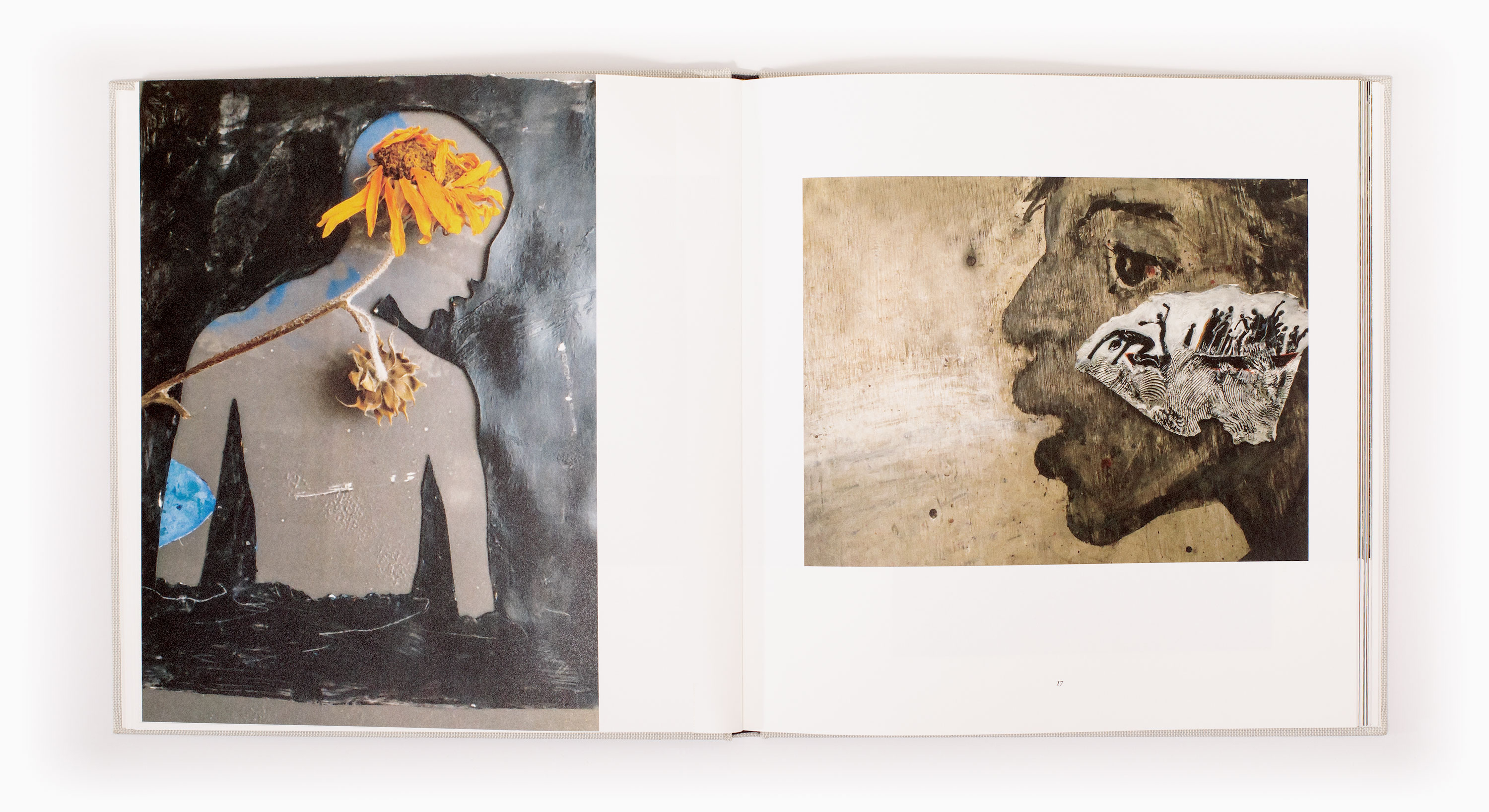 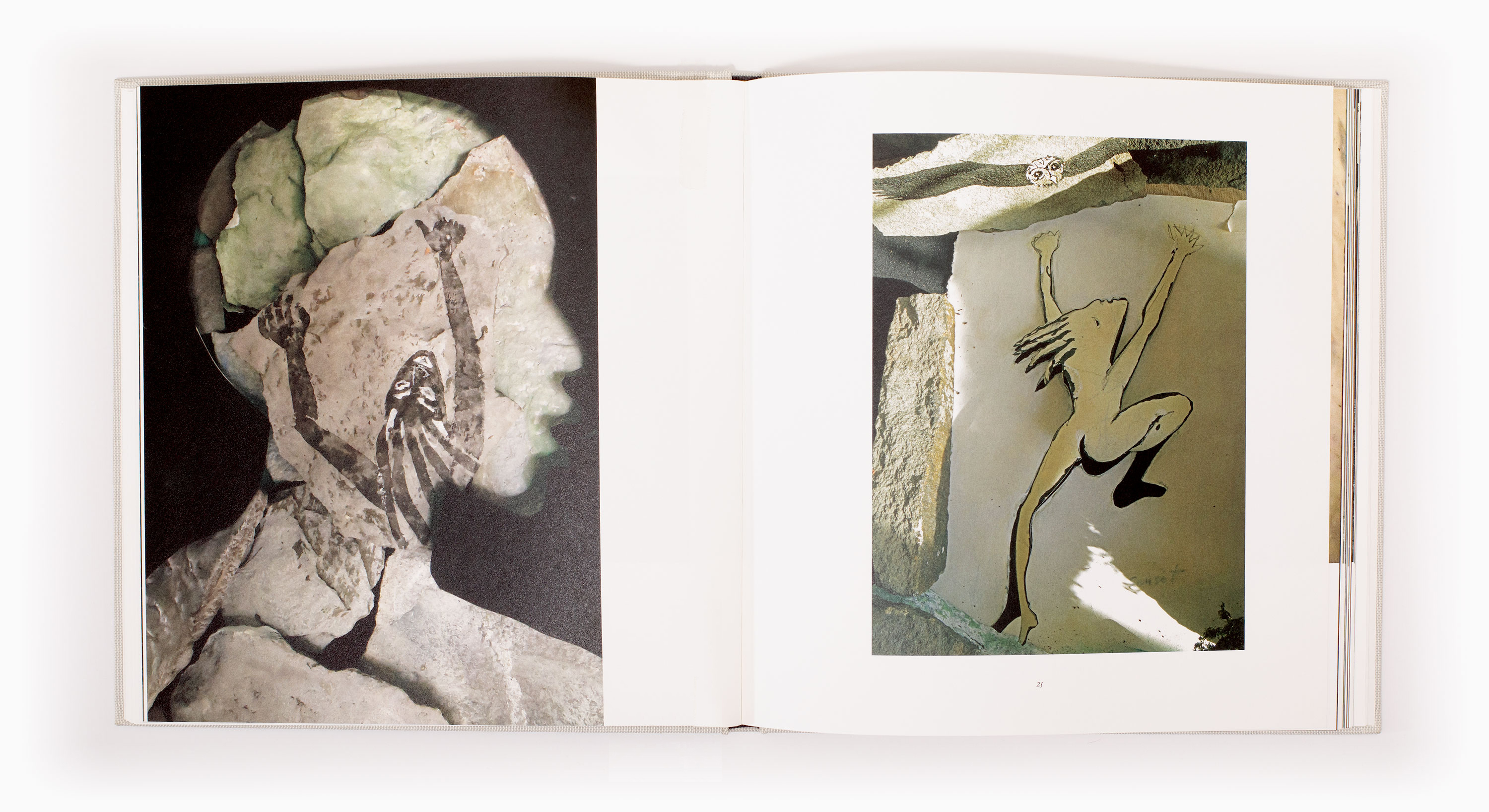 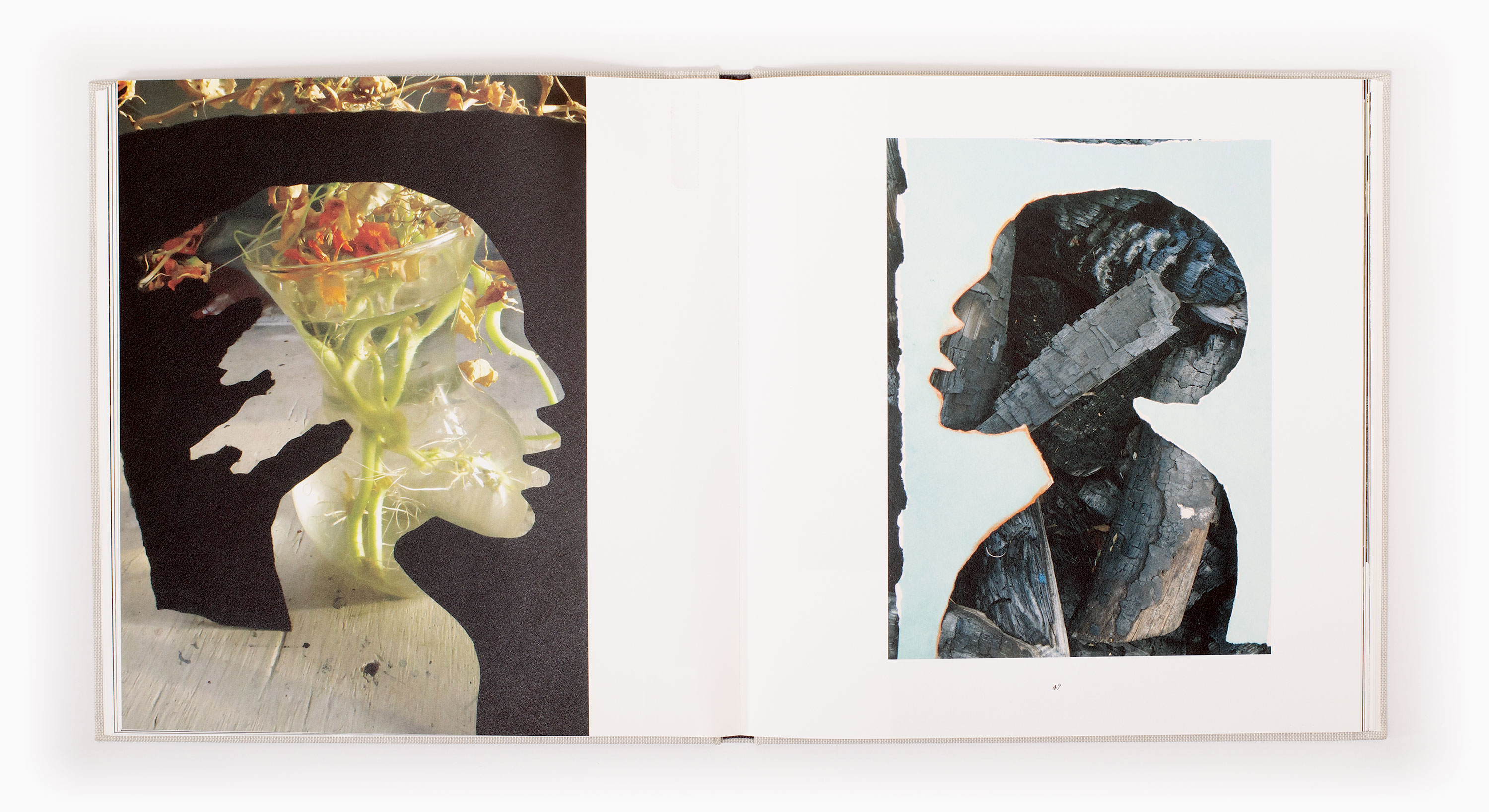 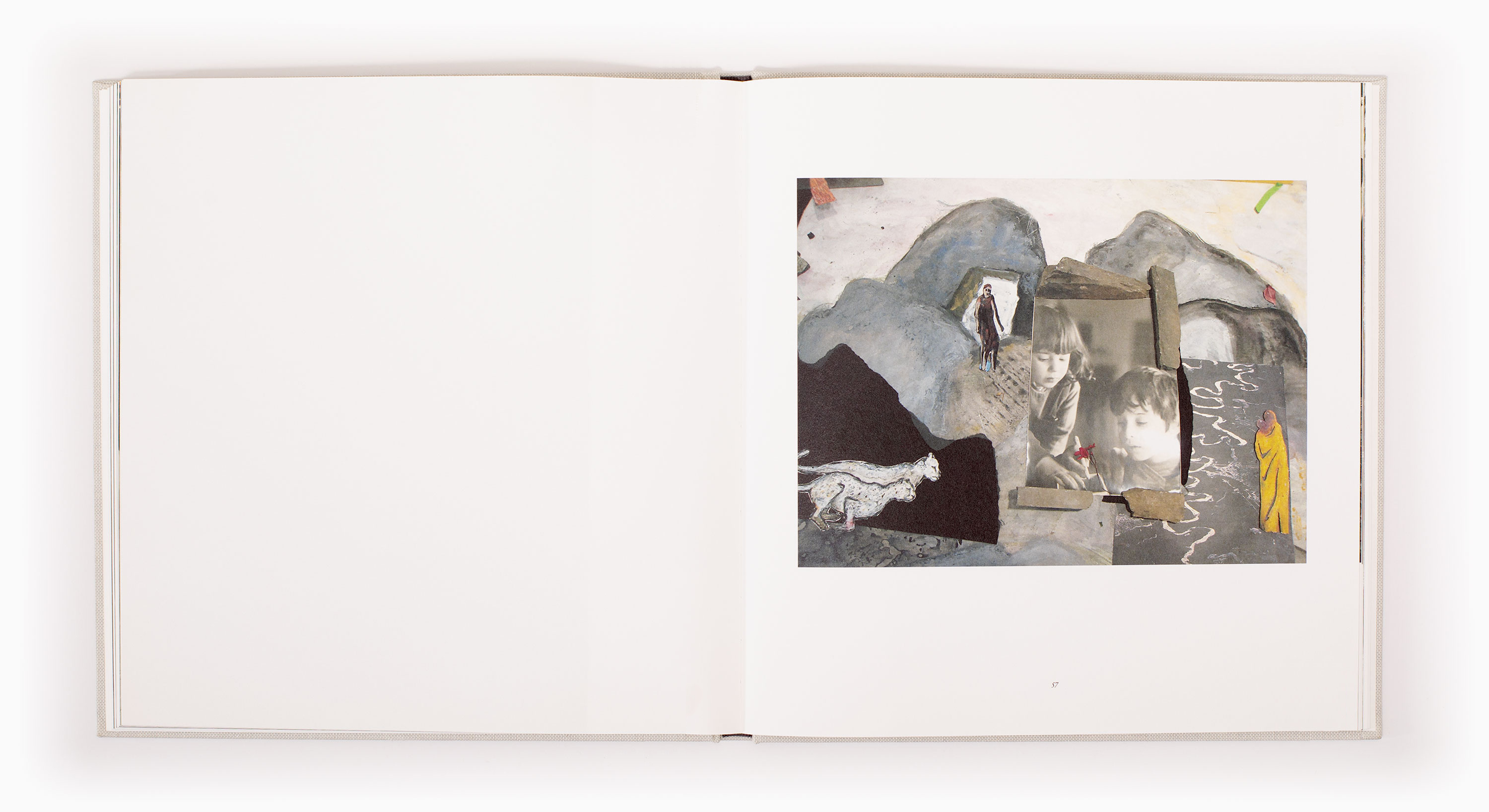 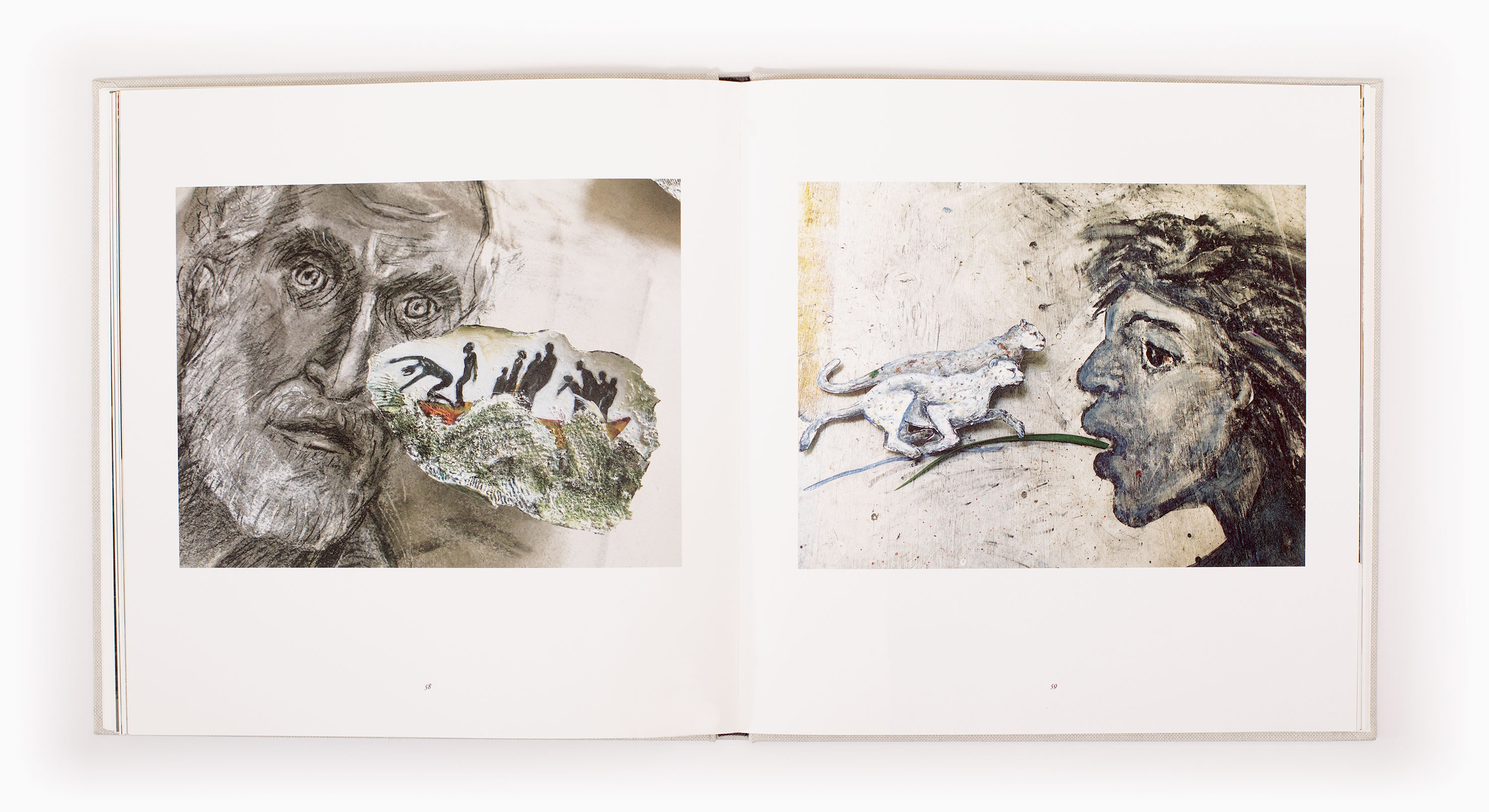