Originally published to great acclaim in 1976, The American Monument has become one of the most sought-after photography publications of the twentieth century. Long out of print, with only a rare few available on the secondary market, this second edition makes a treasure available once more to new audiences. Published in the same over-sized format as the first edition—with exquisite reproductions of 213 photographs—the album of post-bound single sheets can easily be temporarily disassembled for display.

Considered by many, including Friedlander himself, to be one of his most important books, The American Monument has influenced generations of photographers. The second edition includes a new essay by eminent photography curator and Friedlander scholar, Peter Galassi, which illuminates the history and continued significance of this publication.

This album by Lee Friedlander is a memorial in photographs to the American monument. The photographs were selected from several thousand negatives and more than a thousand prints the photographer made of the subject during a dozen years while traveling throughout the United States. The curator John Szarkowski stated: “I am still astonished and heartened by the deep affection of those pictures, by the photographer’s tolerant equanimity in the face of the facts, by the generosity of spirit, the freedom from pomposity and rhetoric. One might call this work an act of high artistic patriotism, an achievement that might help us reclaim that word from ideologues and expediters.”

Design & typography by Katy Homans based on the original concept devised by Lance Hidy and Leslie George Katz for the 1976 first edition; duotone separations by Thomas Palmer; printed at Meridian Printing under the supervision of Daniel Frank; bound by Roswell Bookbinding 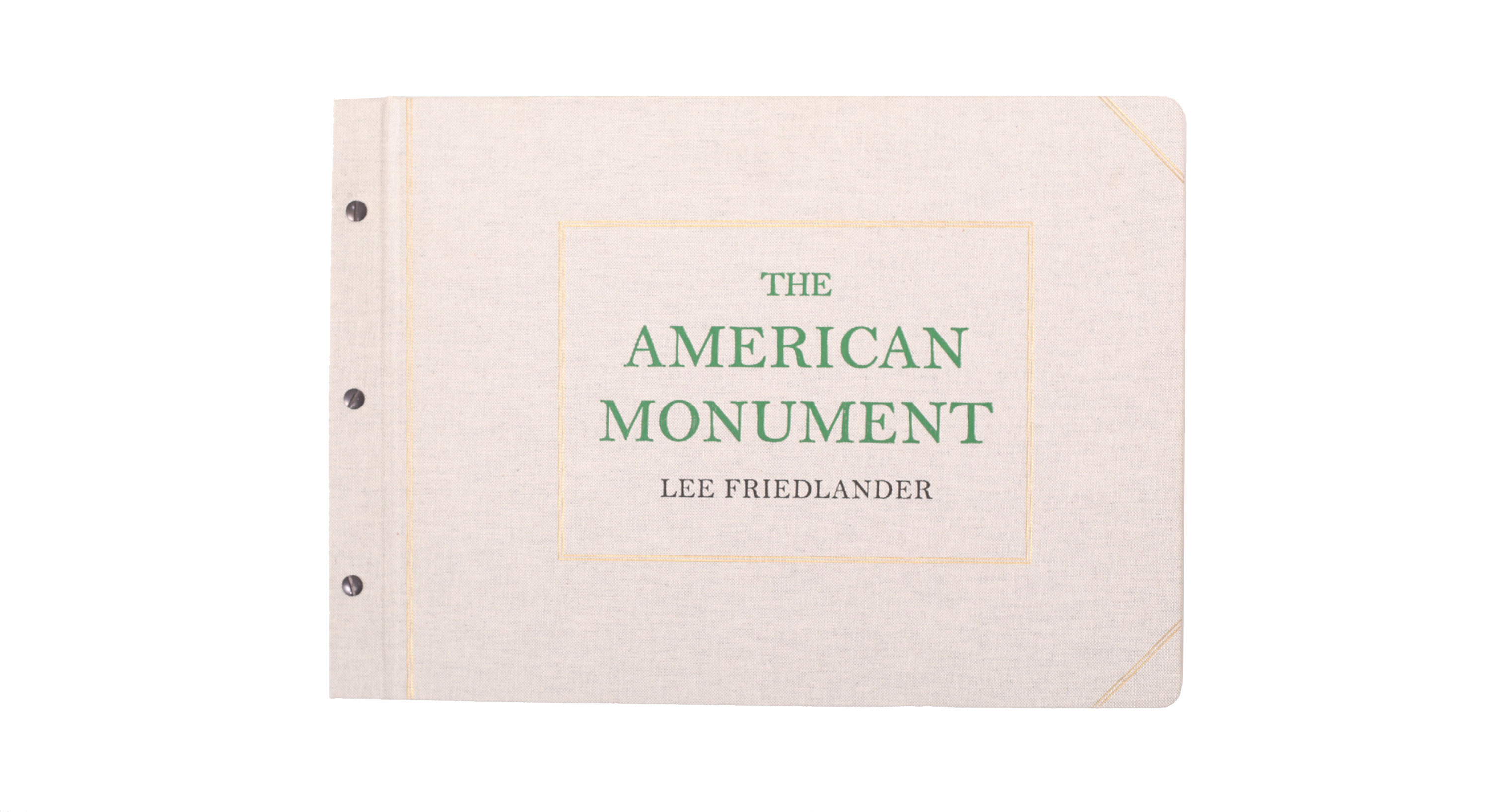 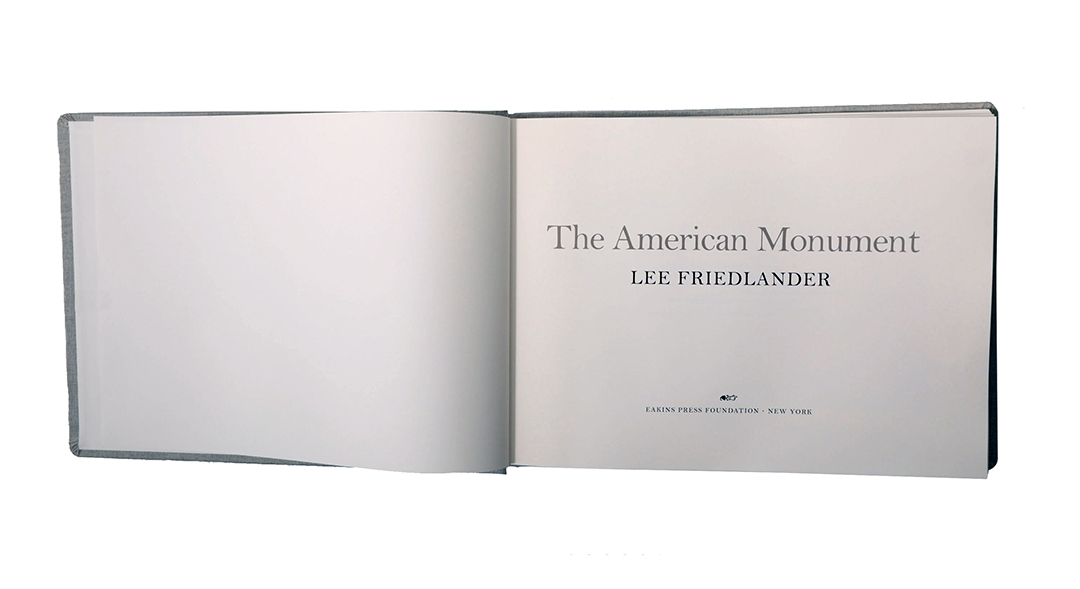 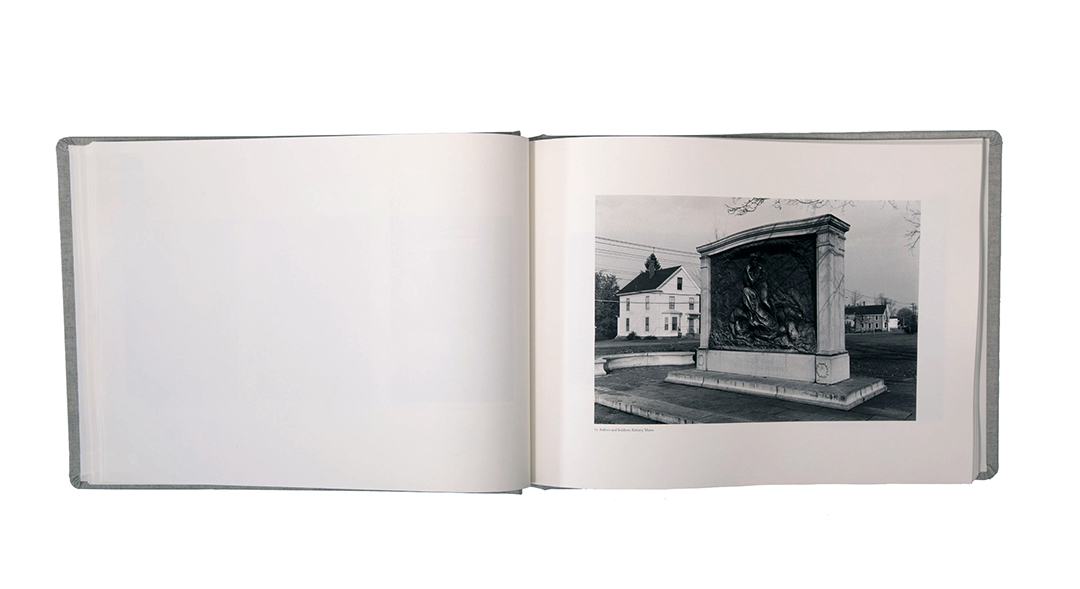 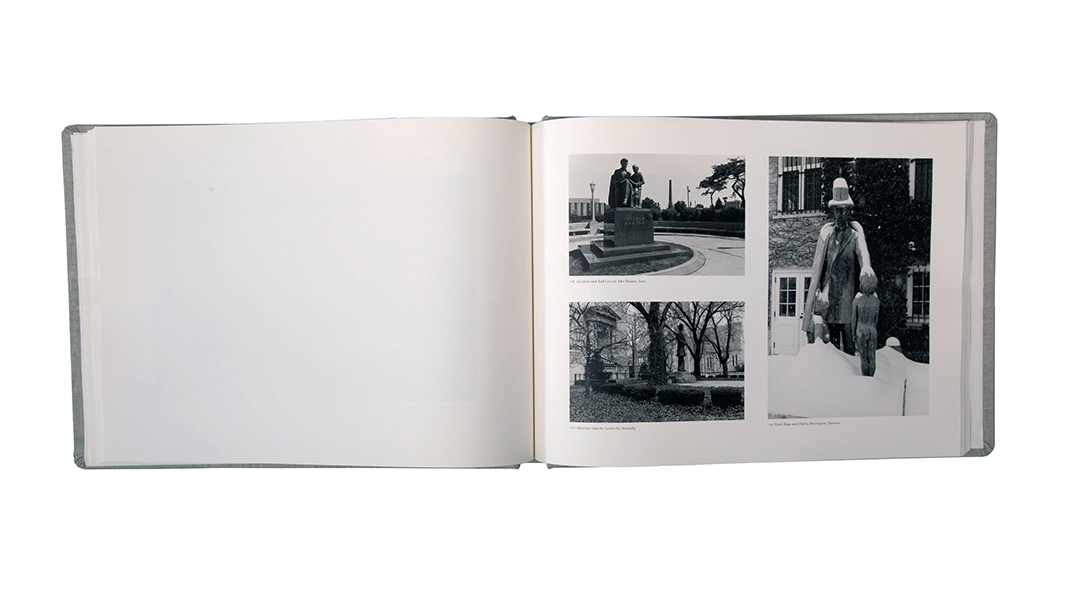 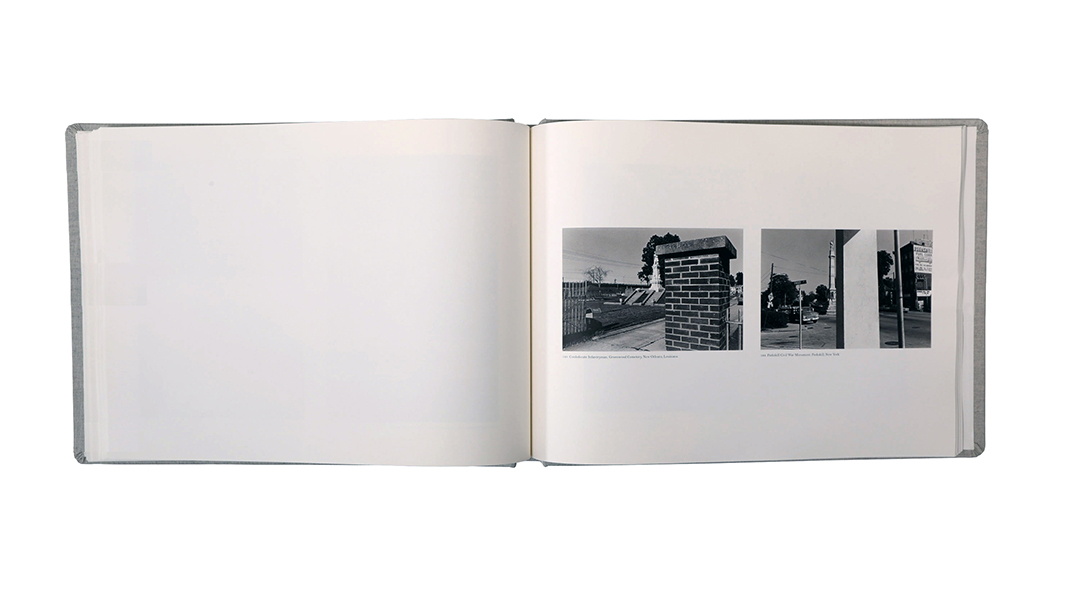 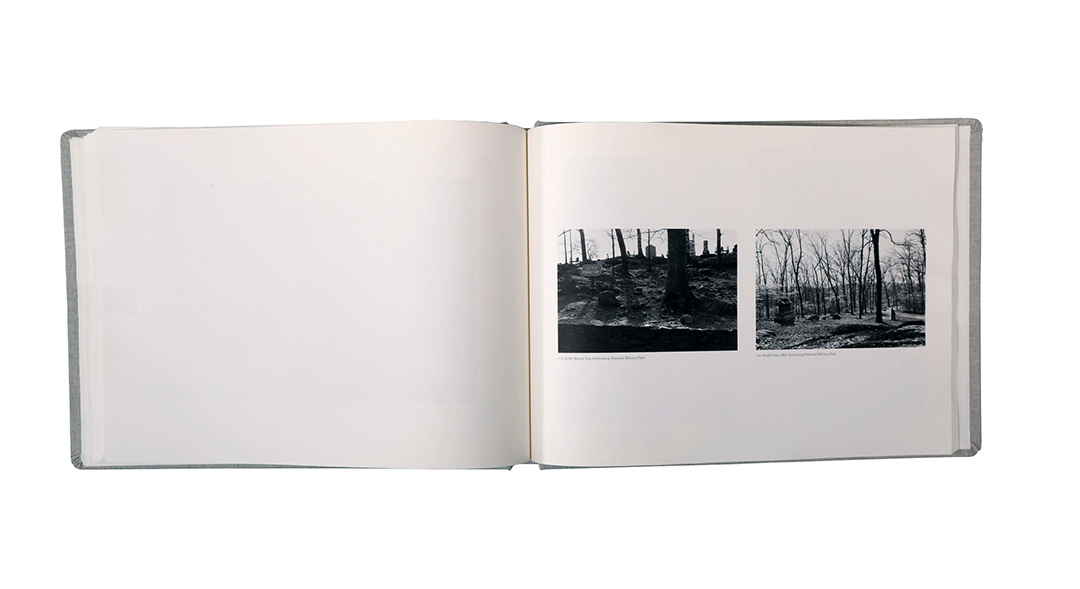 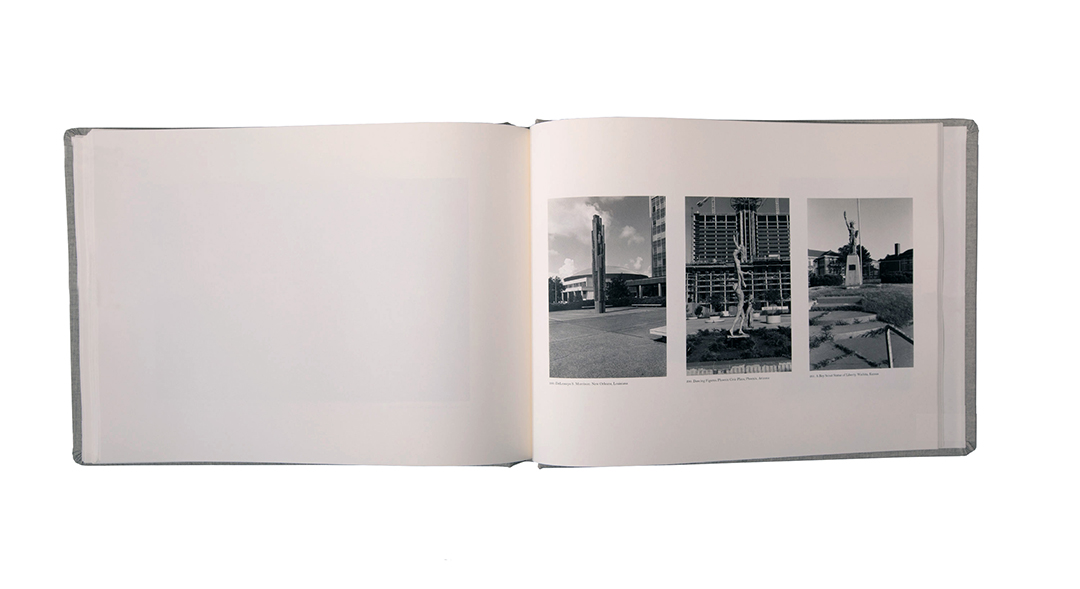 Review "American Monuments Then and Now" by Stephen Maine Hyperallergic

Review "What to Give: Books on Photography" by William Meyers The Wall Street Journal