In an environment dominated by menacing speed, instability, advertising and television, the American monument plays a meditative role. A grace of intention shines through the ofttimes awkward alliance of efforts that produced them. They are redeemed by the confidence they express in the worth of the act memorialized. In this album the viewer and the viewed hold each other in balance. A world buried alive in our midst is unearthed to us. The photographer has brought it to us to see.

All doctrines, all politics and civilization, exurge from you,
All sculpture and monuments, and anything inscribed anywhere, are tallied in you,
The gist of histories and statistics as far back as the records reach, is in you this hour, and myths and tales the same,
If you were not breathing and walking here, where would they all be?
–Walt Whitman

But I think we are moved more deeply by Friedlander's intuitions concerning the nature of America's relationship to its past, concerning the vernacular materials out of which with attention we might fashion a culture, concerning the evidence of these countless attempts to preserve and nourish the idea of community. I am still astonished and heartened by the deep affection in those pictures, by the photographer's tolerant equanimity in the face of the facts, by the generosity of sprit, the freedom from pomposity and rhetoric. One might call this work an act of high artistic patriotism, an achievement that might help us reclaim that work from ideologues and expediters. His work, in sum, constitutes a conversation among the symbols that we live among and that to some degree we live by. It reminds us of the strength of an alternative American tradition to that of Thoreau and Whitman and Stieglitz, with its constant insistence on the big I. His work recalls Thomas Eakins, the painter; and Walker Evans, the photographer; and Wallace Stevens, who said, "It is important to believe that the visible is the equivalent of the invisible...."
–John Szarkowski

Cover design and typography by Lance Hidy, letterpress printing by Michael and Winifred Bixler, printed at The Meriden Gravure Company from half-tone negatives made by Richard Benson, and bound by Robert Burlen & Sons. 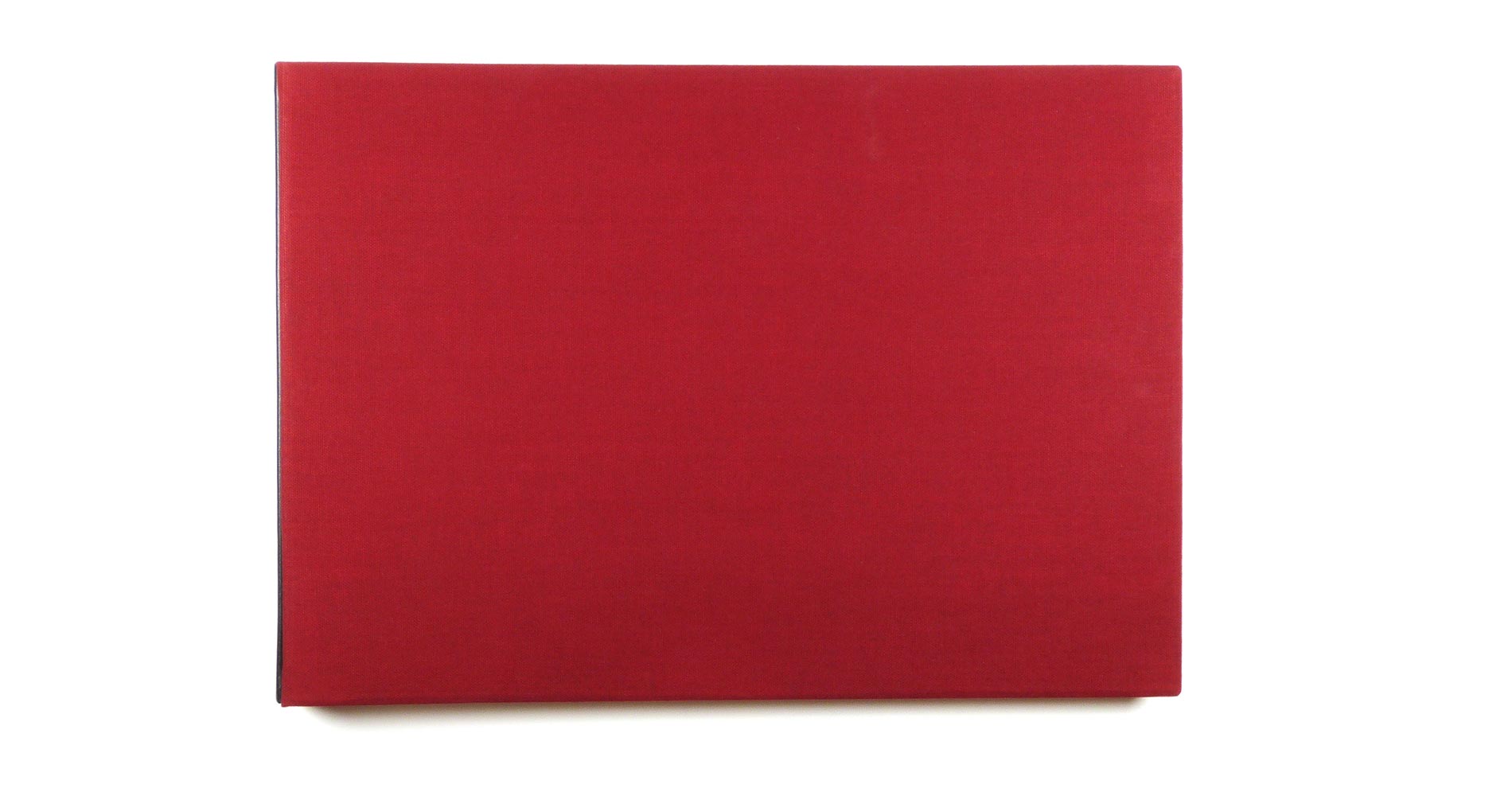 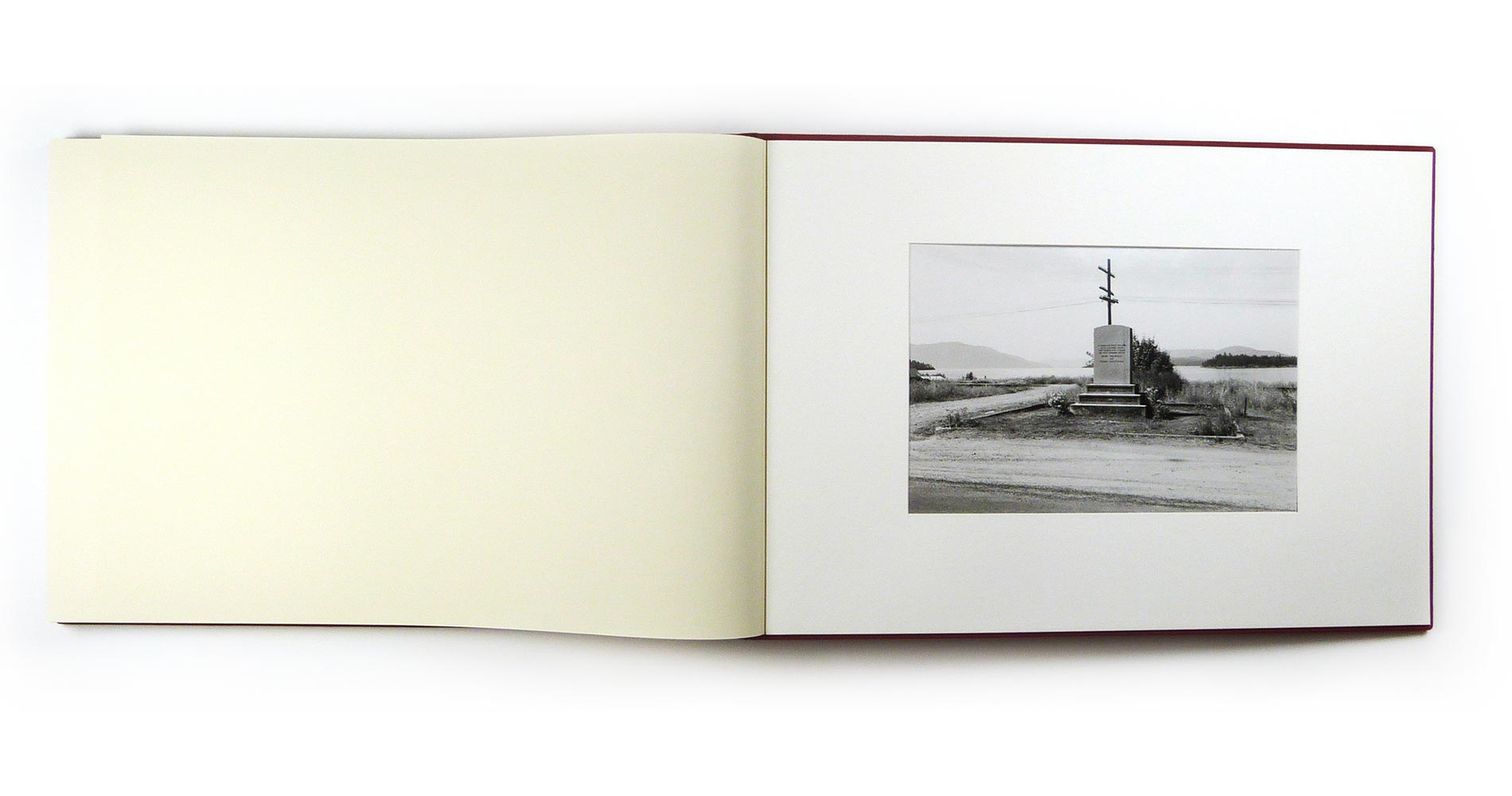 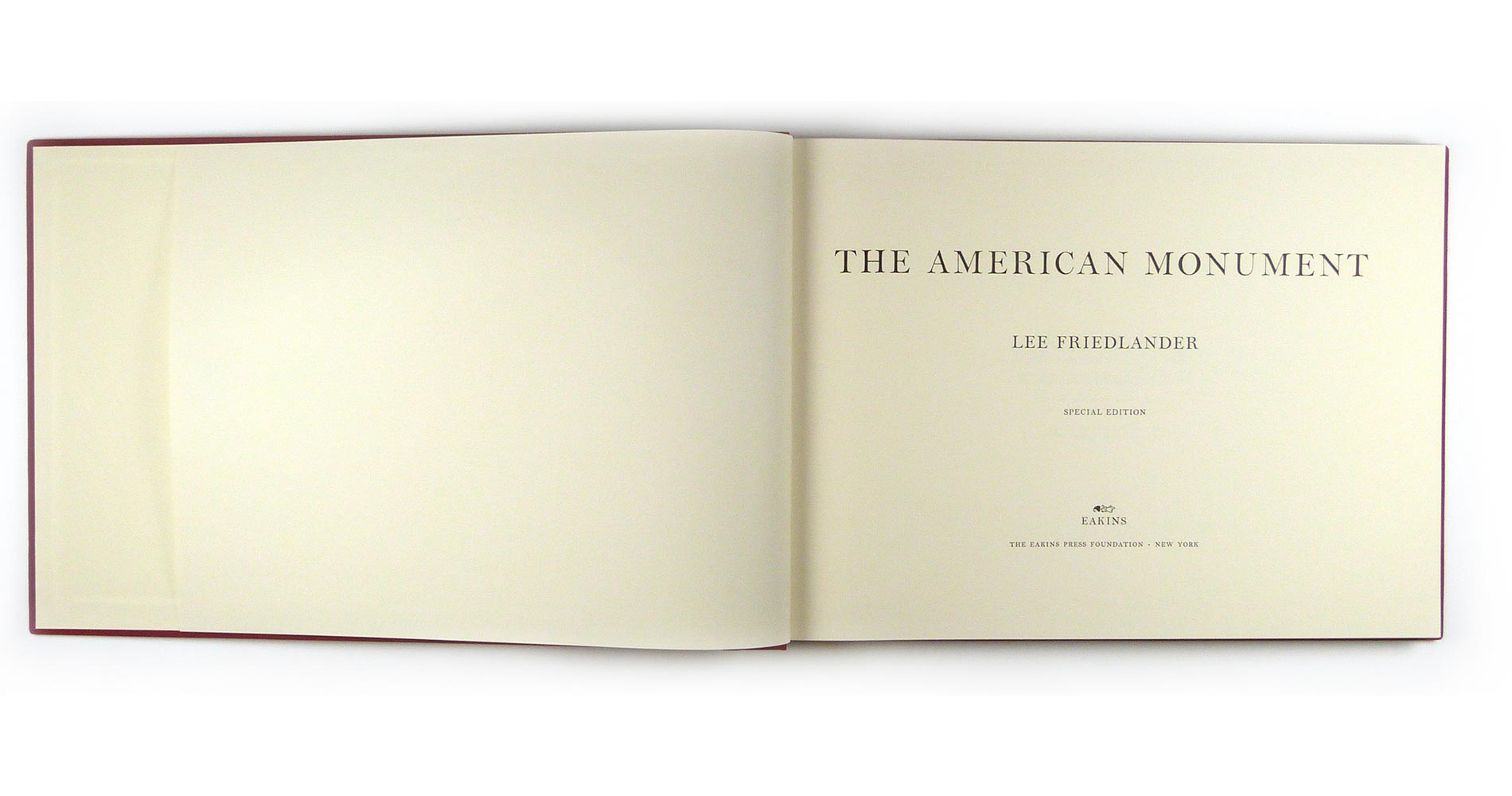 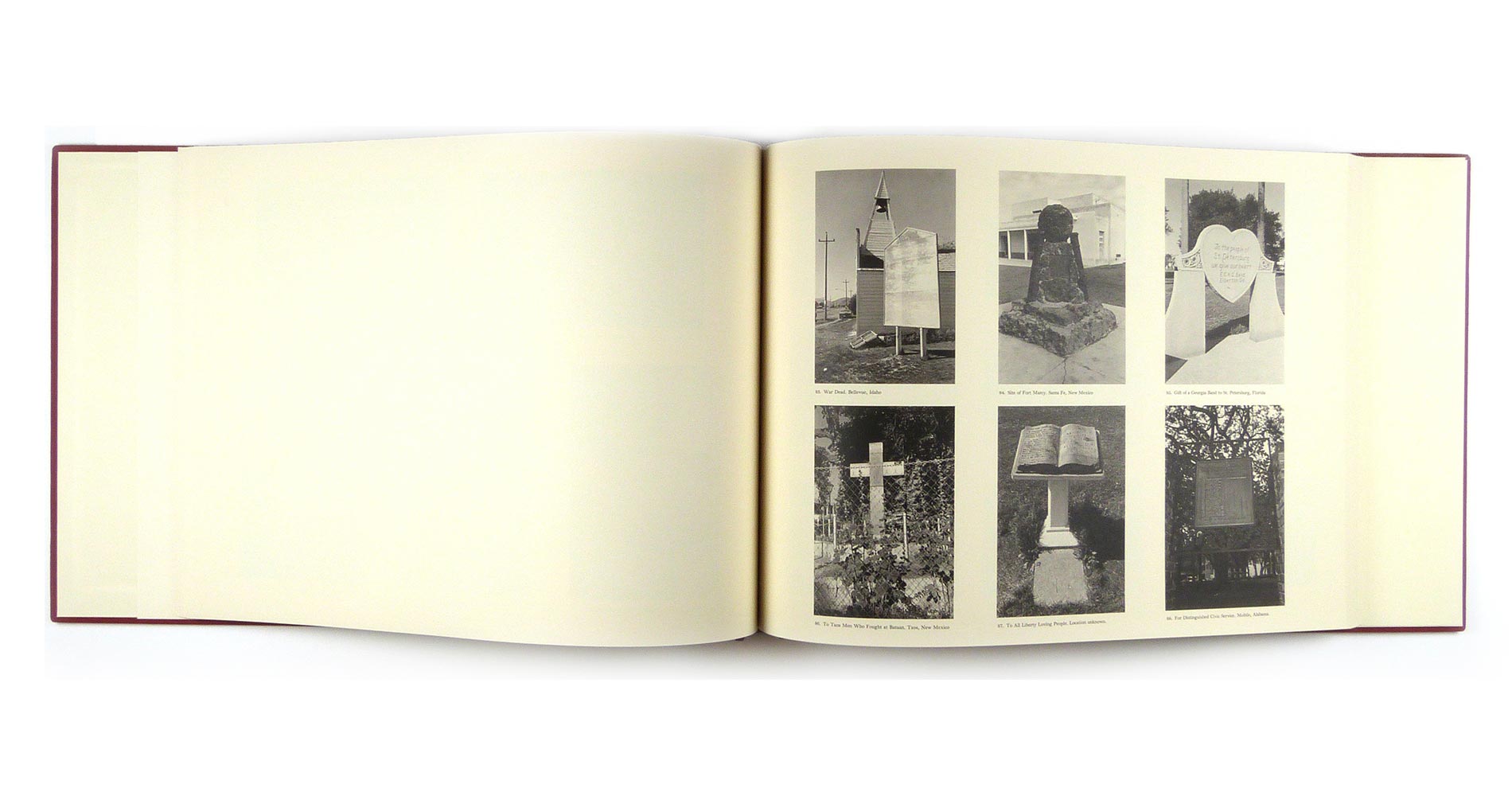