"Along with the 4th of July, Thanksgiving and Christmas, the circus coming to town was one of the most important community events of the year at the beginning of the twentieth century. Shops closed and schools cancelled classes. The circus magically transformed a town for a day before heading off to the next stand. Colossal canvas cities crisscrossed the country and brought the diversity of the world to America's doorstep. Using the camera, Frederick Whitman Glasier captured this golden age of the American circus."
–Deborah Walk 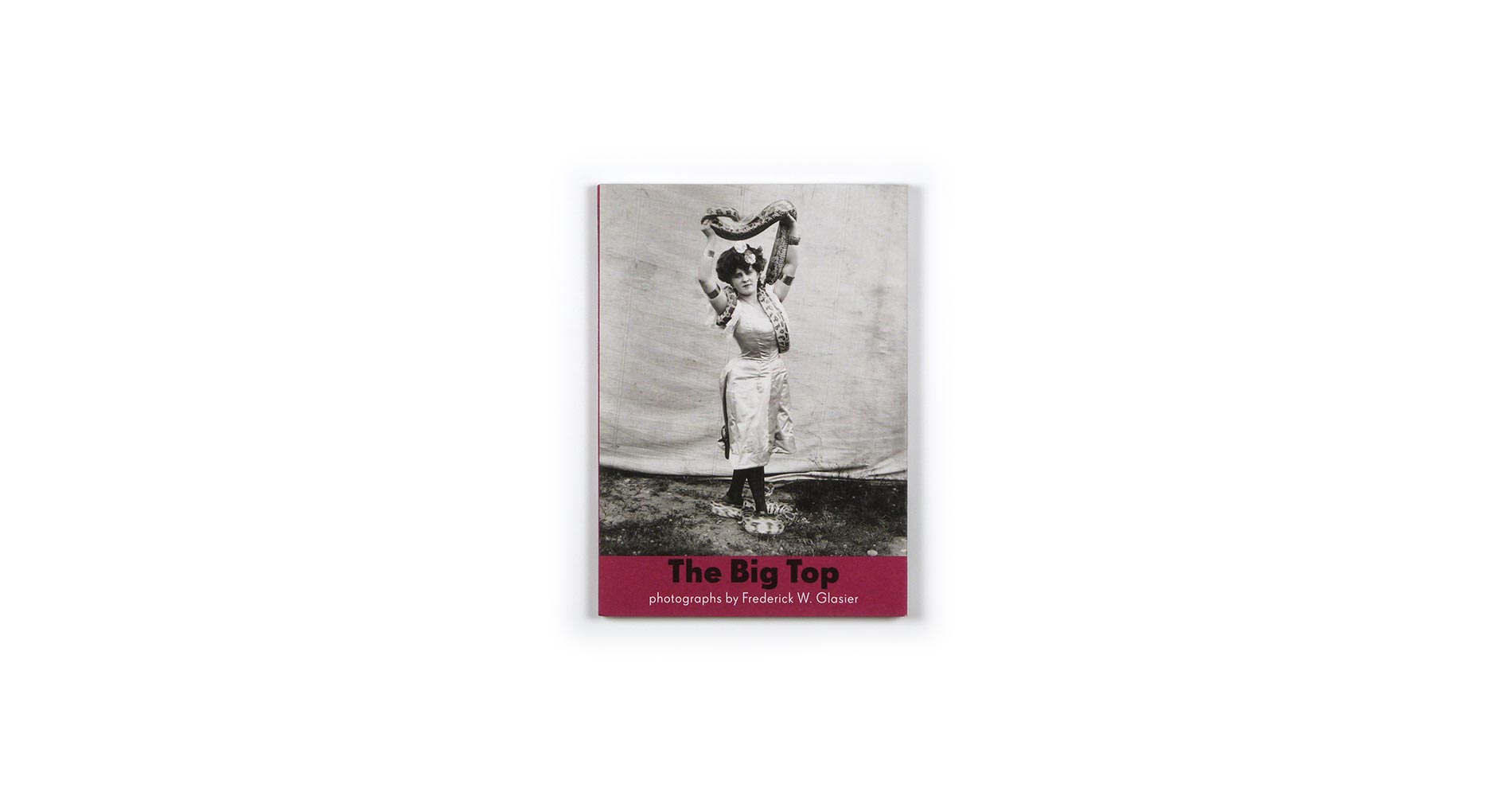 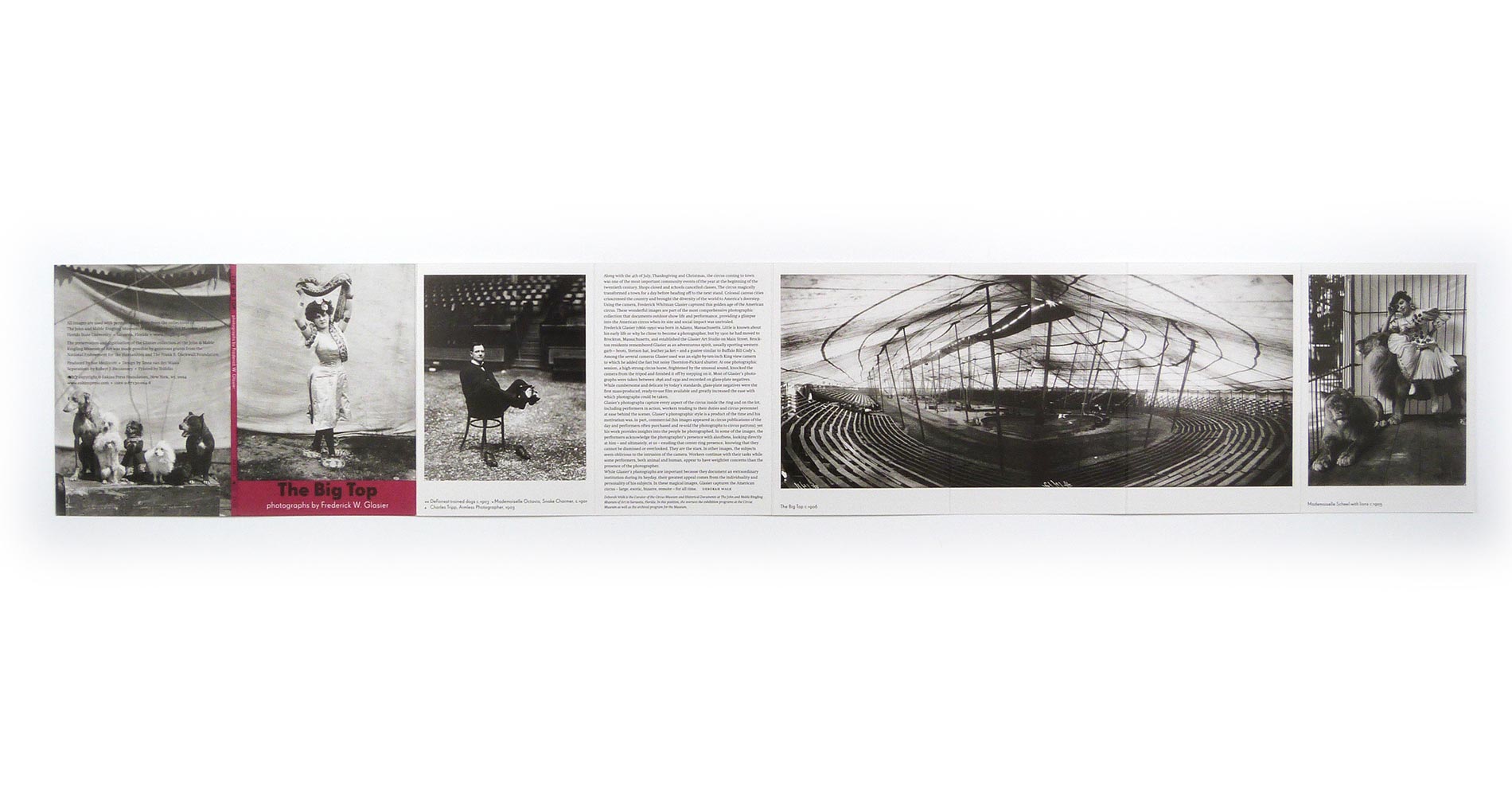 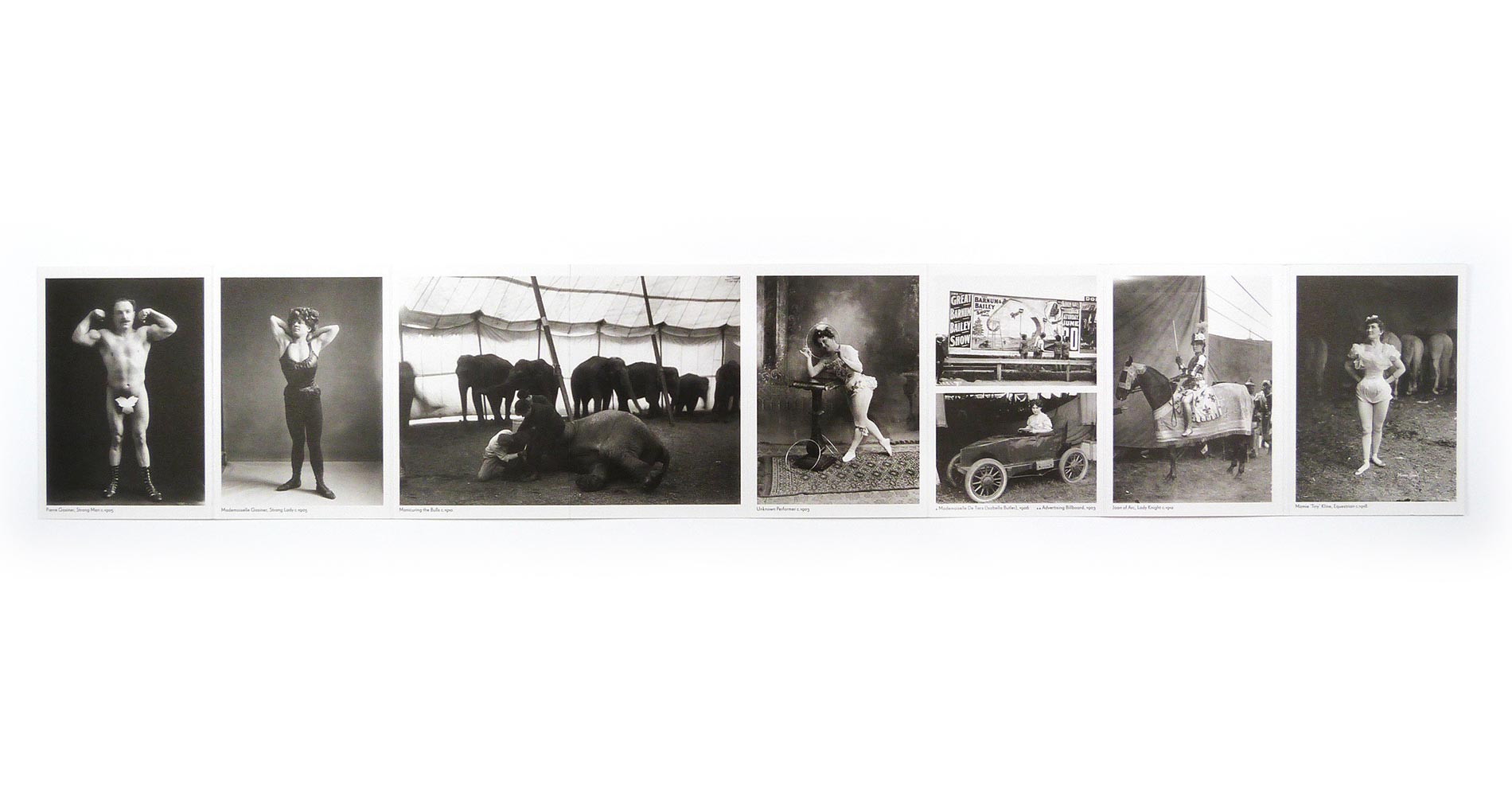