The Sculpture of Mary Frank

The Eakins Press Foundation commissioned Jerry L. Thompson to create an album of photographs showing her work as she displays it, in the midst of nature rather than in the abstract environment and spotlights of an art gallery. Mr. Thompson's sensitive studies were printed in the palladium process by Richard Benson.

Mary Frank is a magnificent anomaly among contemporary sculptors. While so many others expend their energy on making sculpture a language of cerebration, securely quarantined against direct expressions of feeling, she insists on making it a language of passion....It is certainly unusual these days–not only in the art of sculpture but also in virtually every corner of our culture–to find the imagery of eroticism so candidly depicted without recourse to the least trace of violence or vulgarity....The hand of the artistic process is communicated with the directness of a song.
–Hilton Kramer 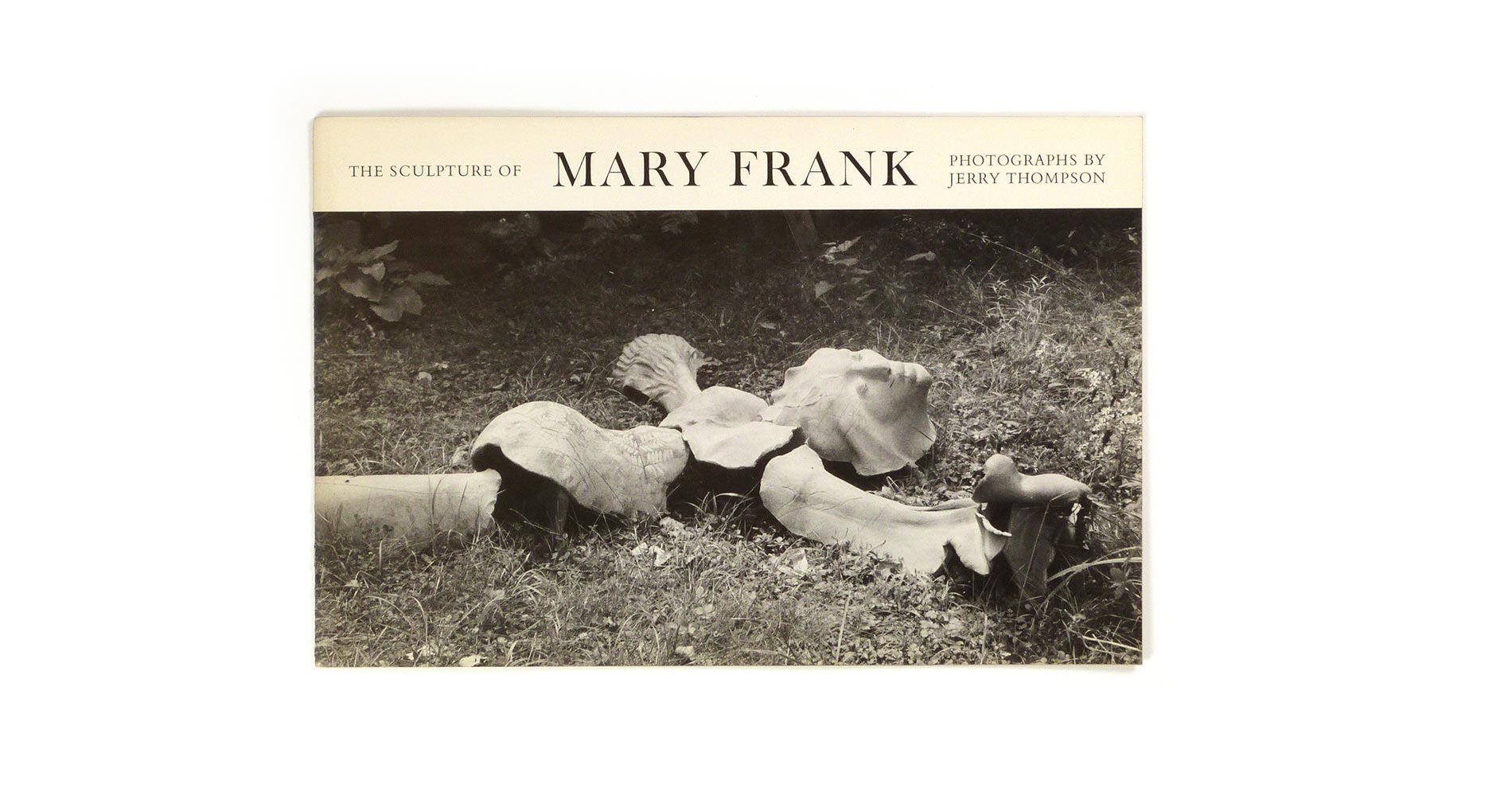 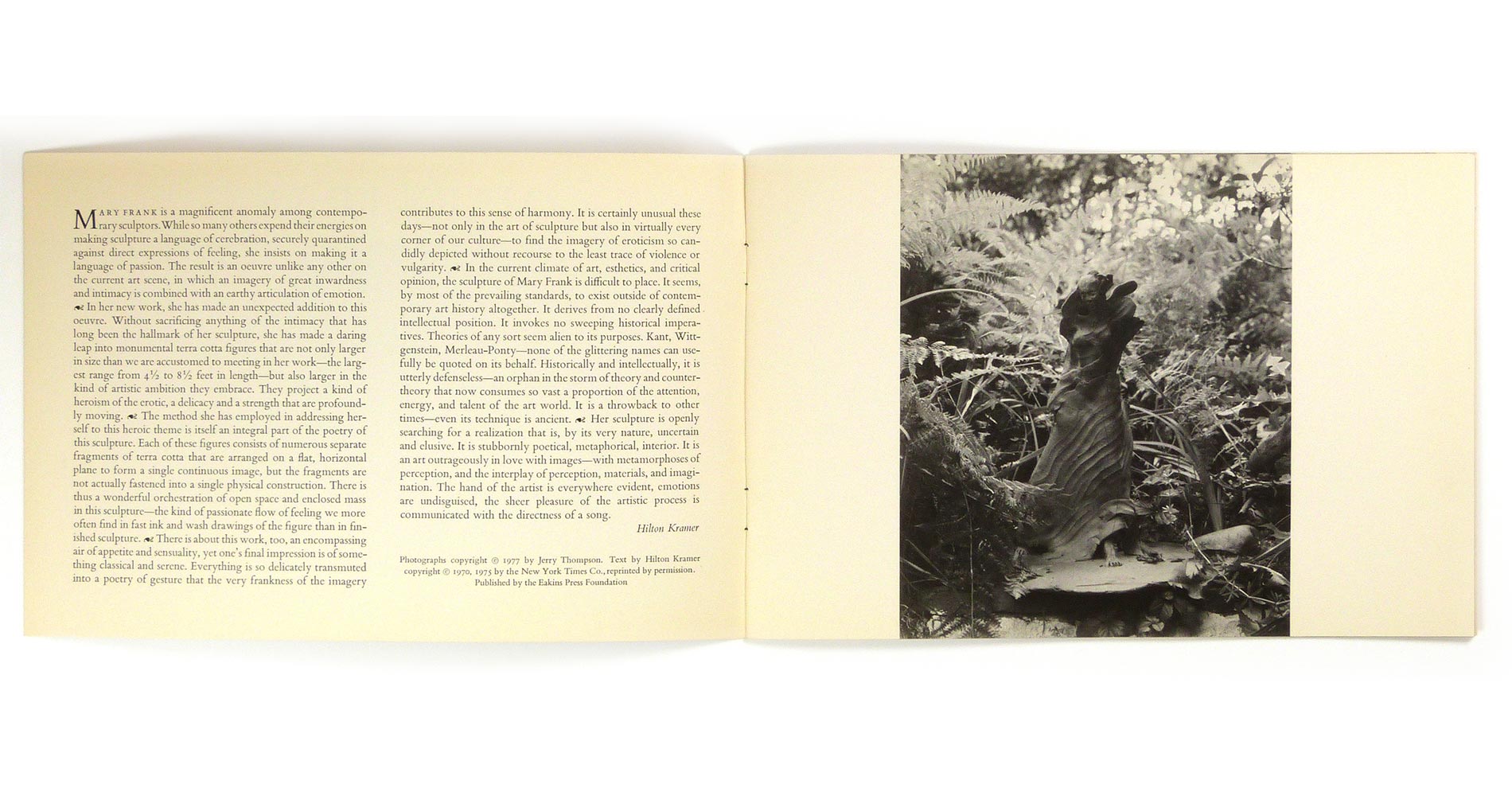 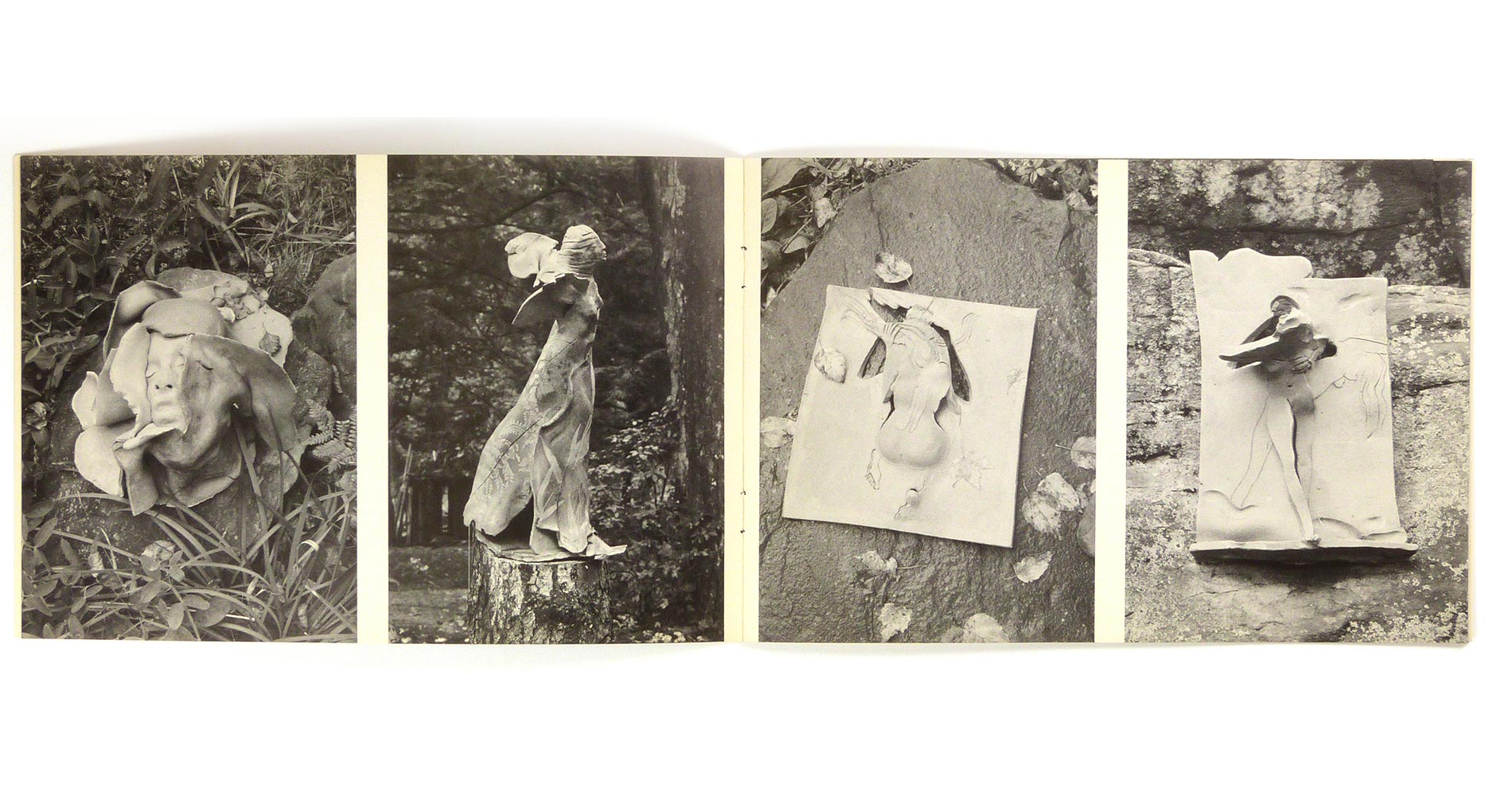 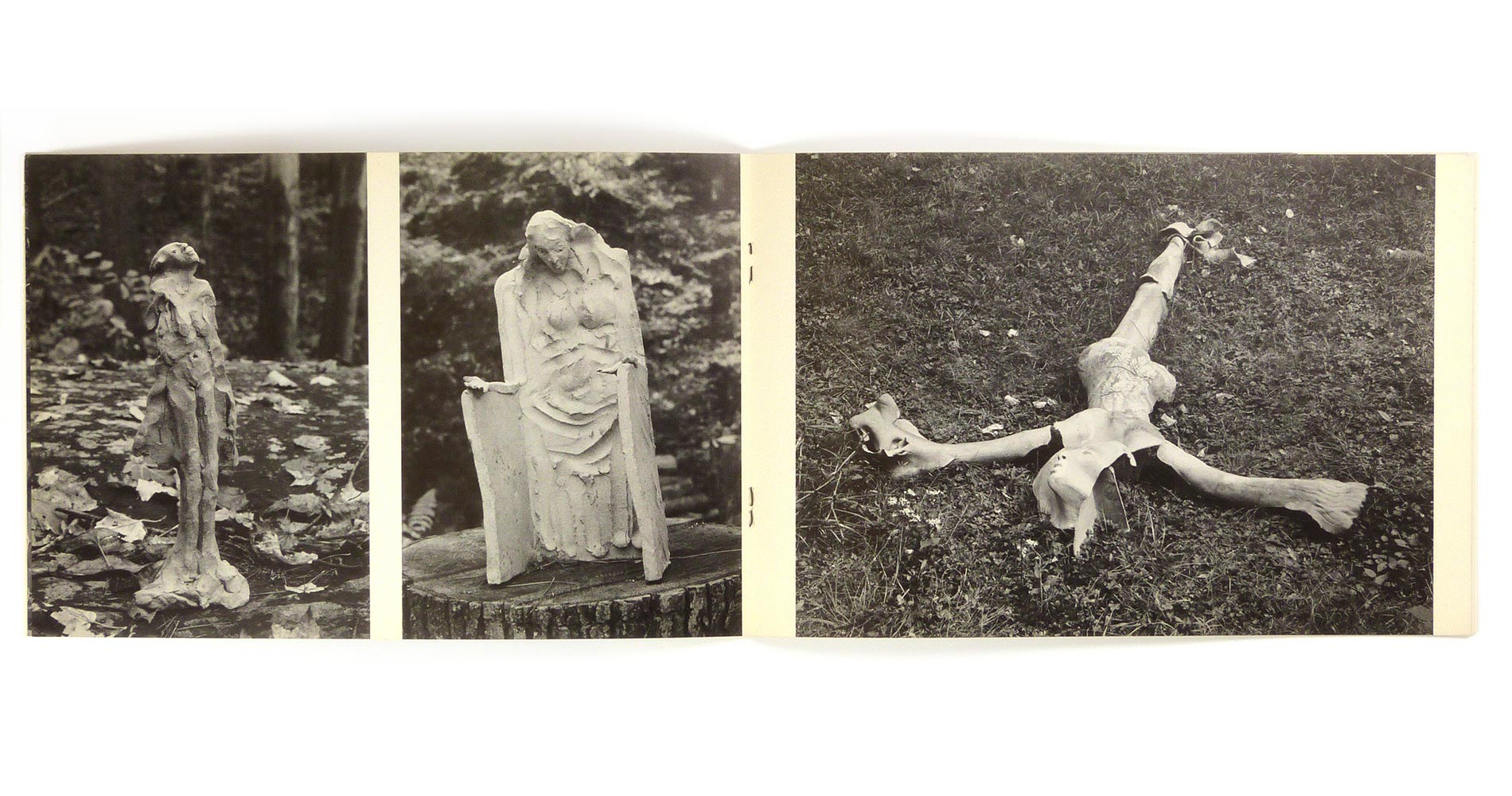 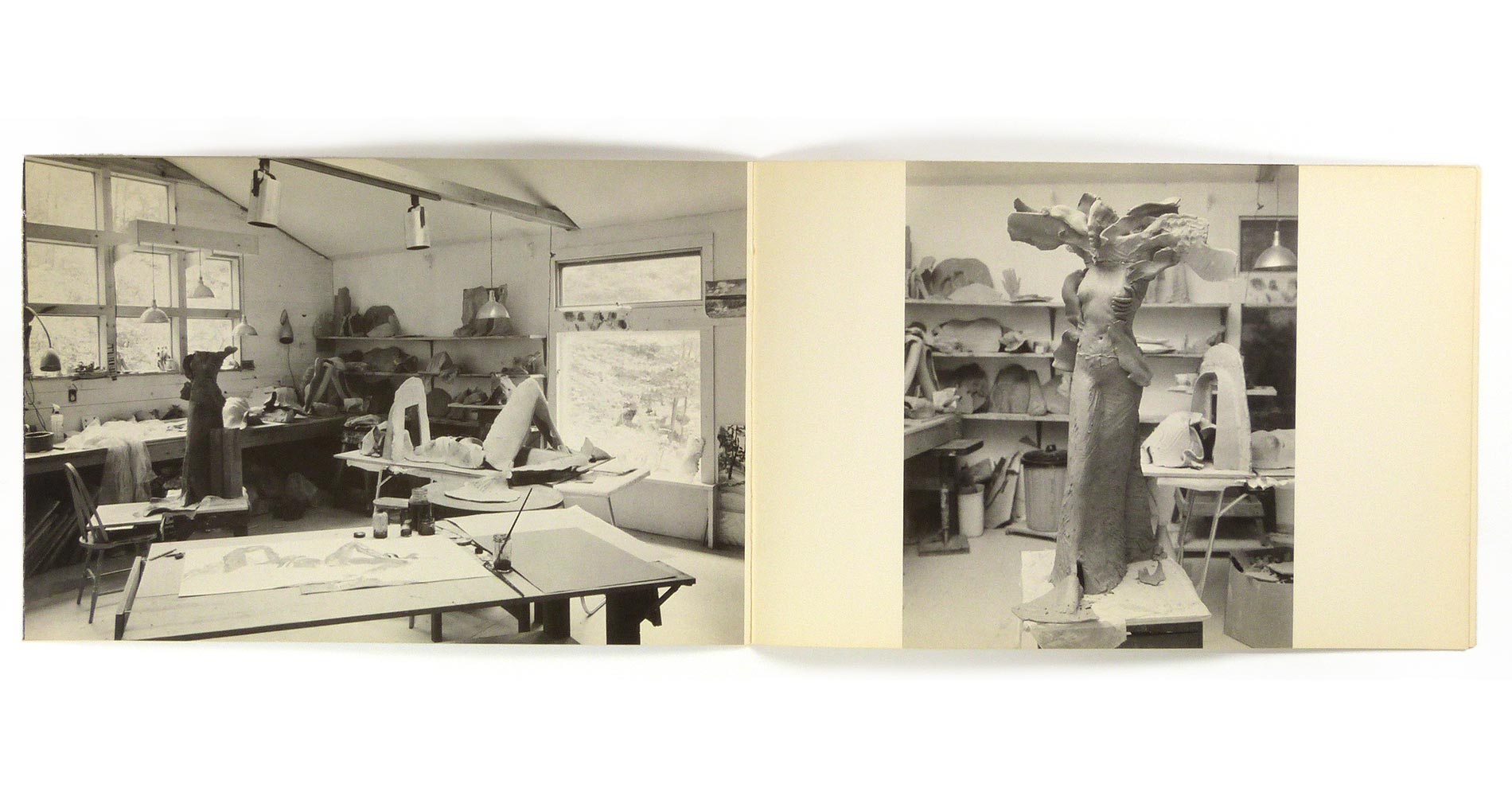 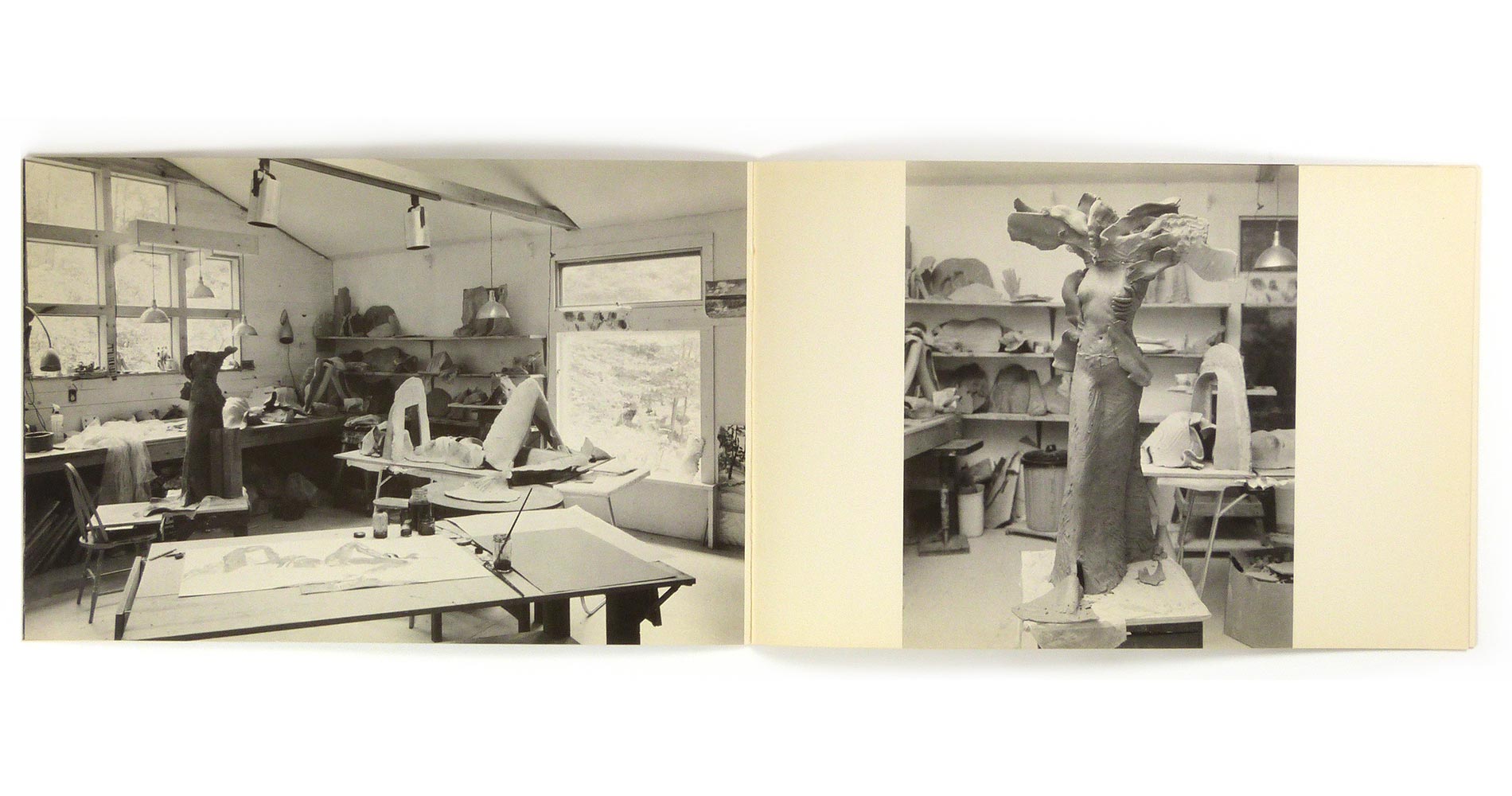 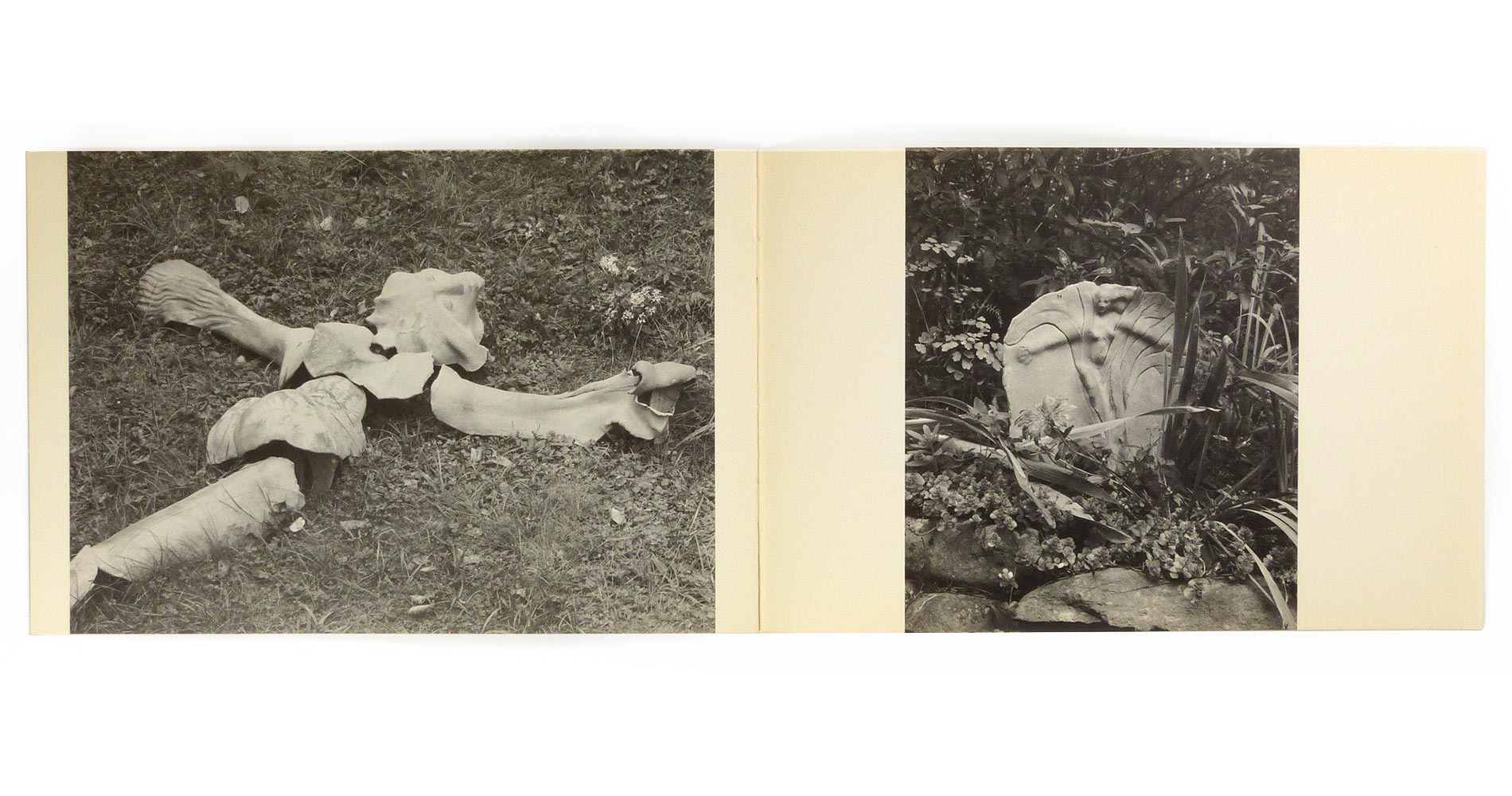 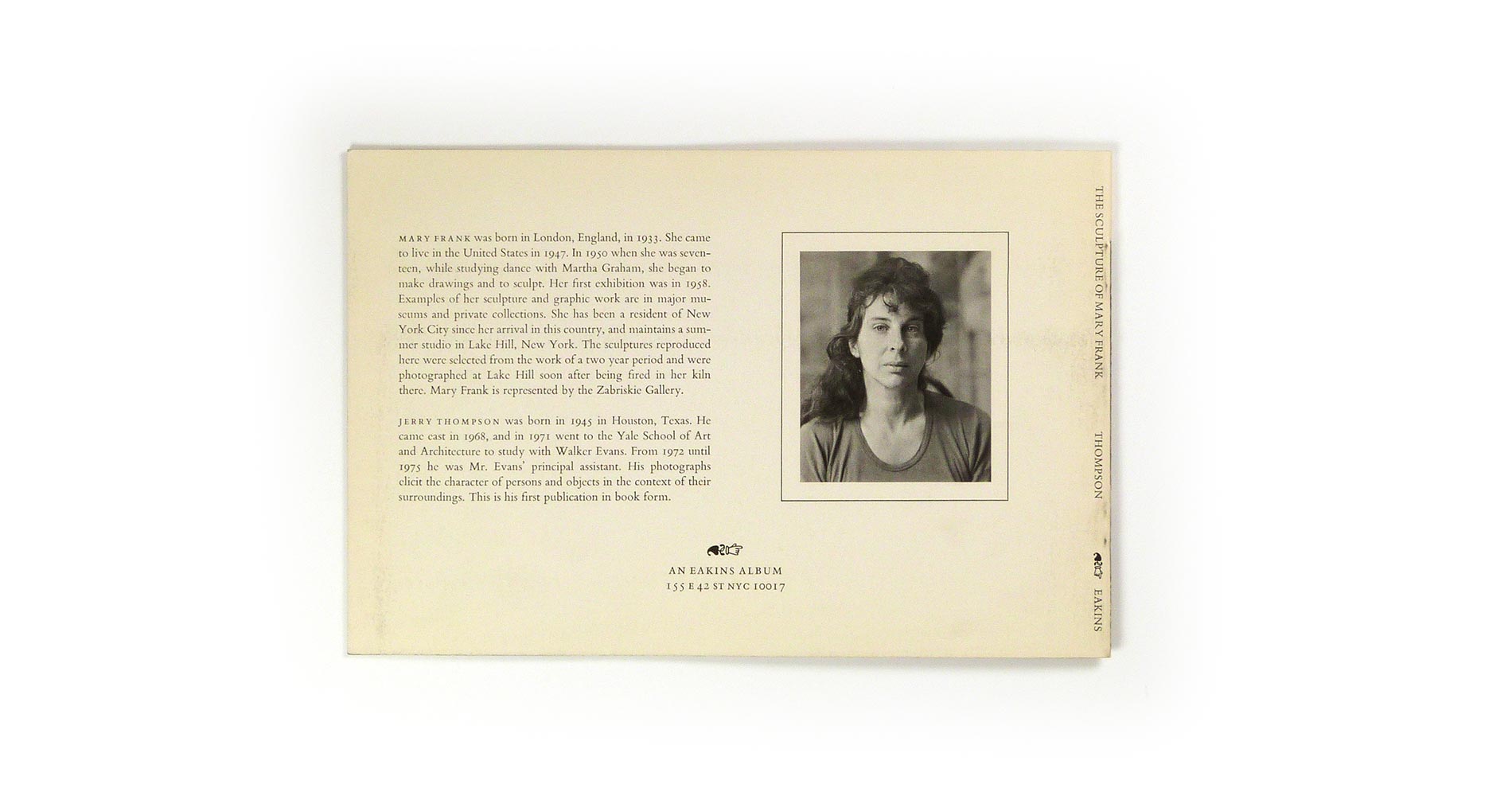