The Story of the Prophet Jonas

This letterpress new edition of the great Biblical story contains a facsimile of the only known printing of the first translation of the Story of the Prophet Jonas by William Tyndale in 1531.

"This new edition . . . is intended to honor William Tyndale, literary genius and martyred hero, who permanently influenced the English language through the inspired accuracy of his translations, which were largely incorporated phrase by phrase and word for word in the celebrated Authorized and Revised versions of the Bible...Documentary artist, obdurately objective, Tyndale performed the ideals of Luther and Erasmus. Exiled and reviled, hunted, he outwitted the enemies of freedom of speech (as Solzhenitsyn and others in our time), while he translated, wrote, printed, distributed and revised. In 1536 he was betrayed and imprisoned, tried and burned at the stake. The life he gave his work lives on in it; through his fidelity to his craft his example serves us now and forever."
–Leslie George Katz (from the Introduction) 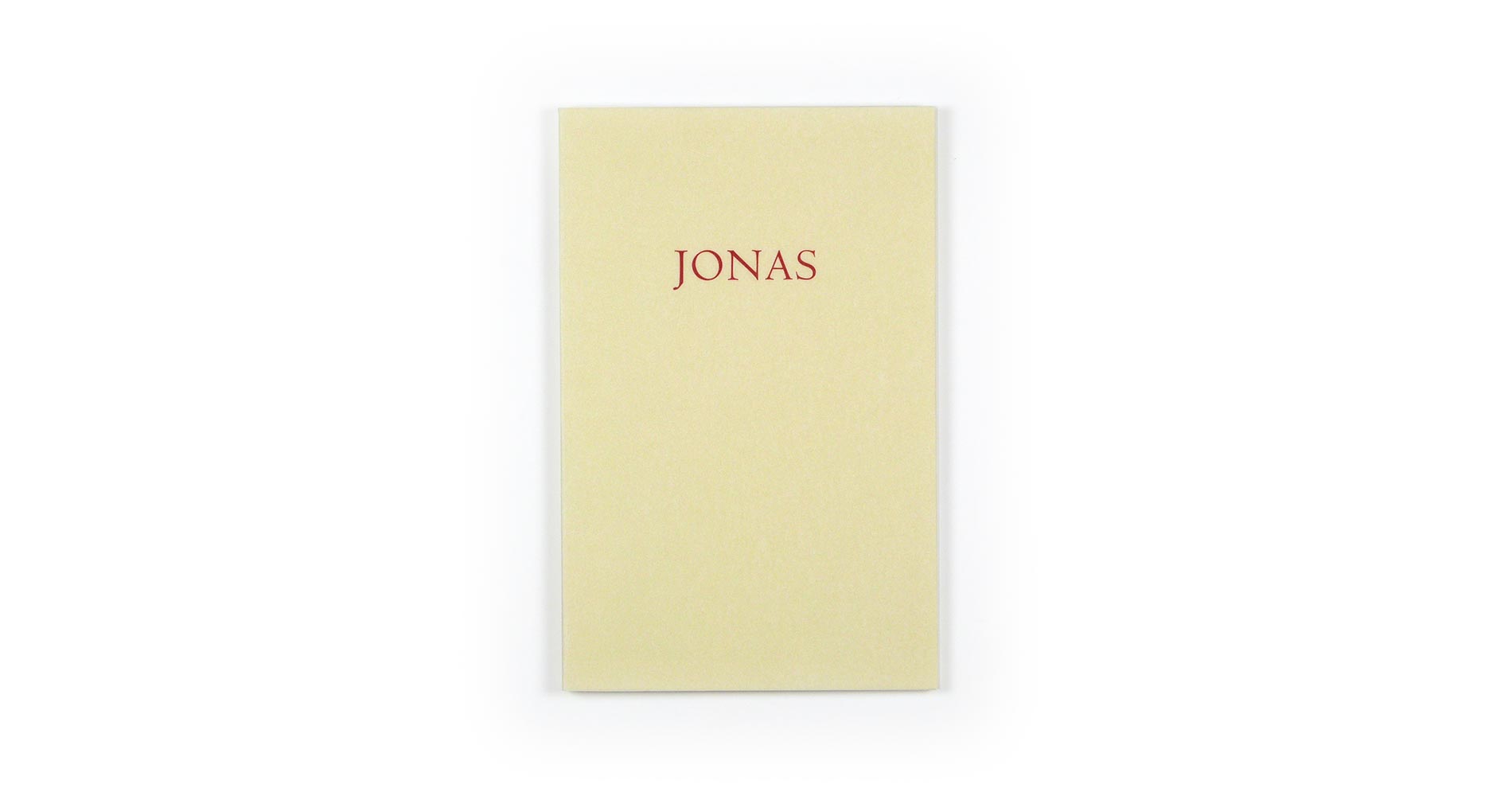 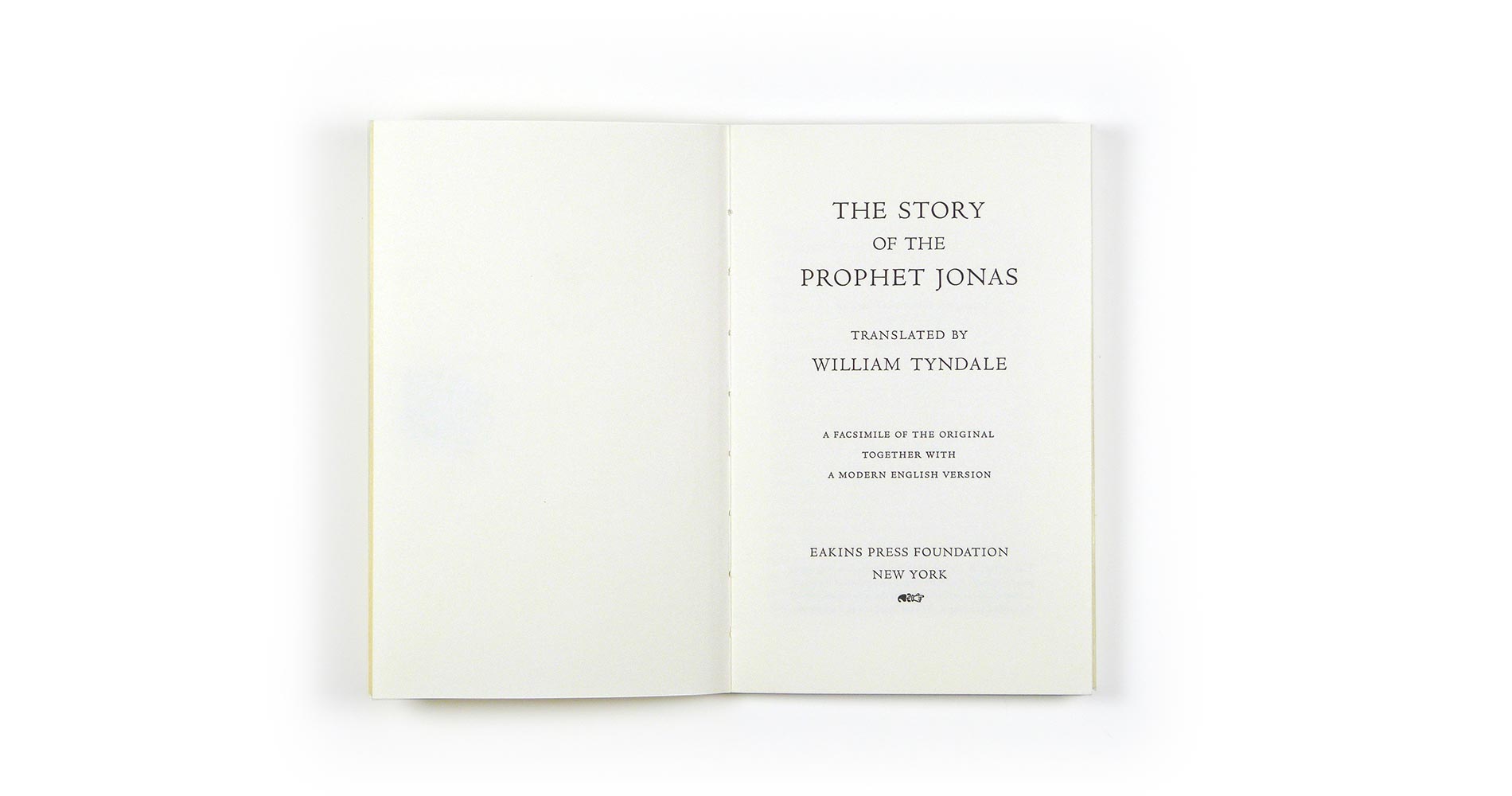 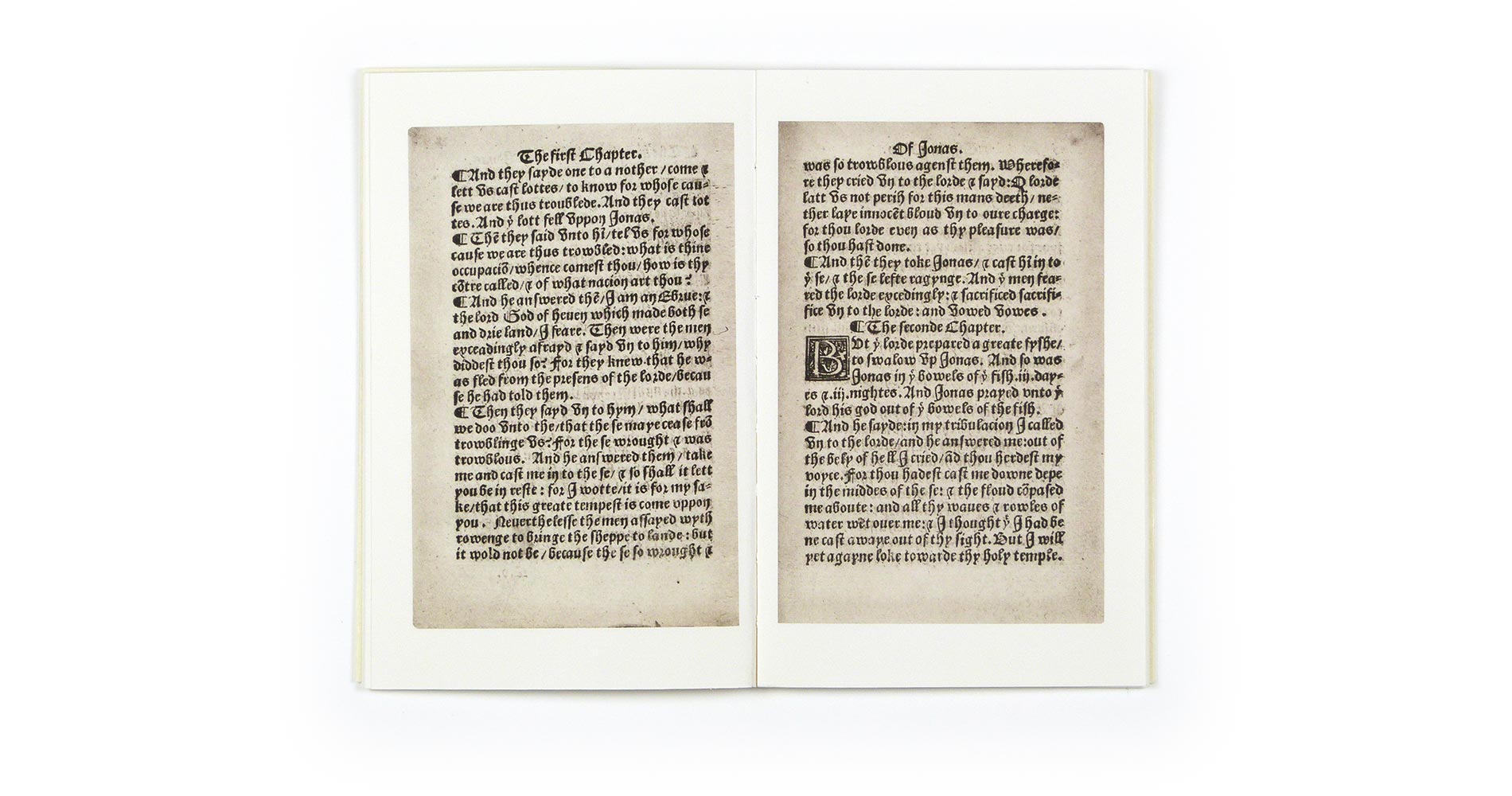 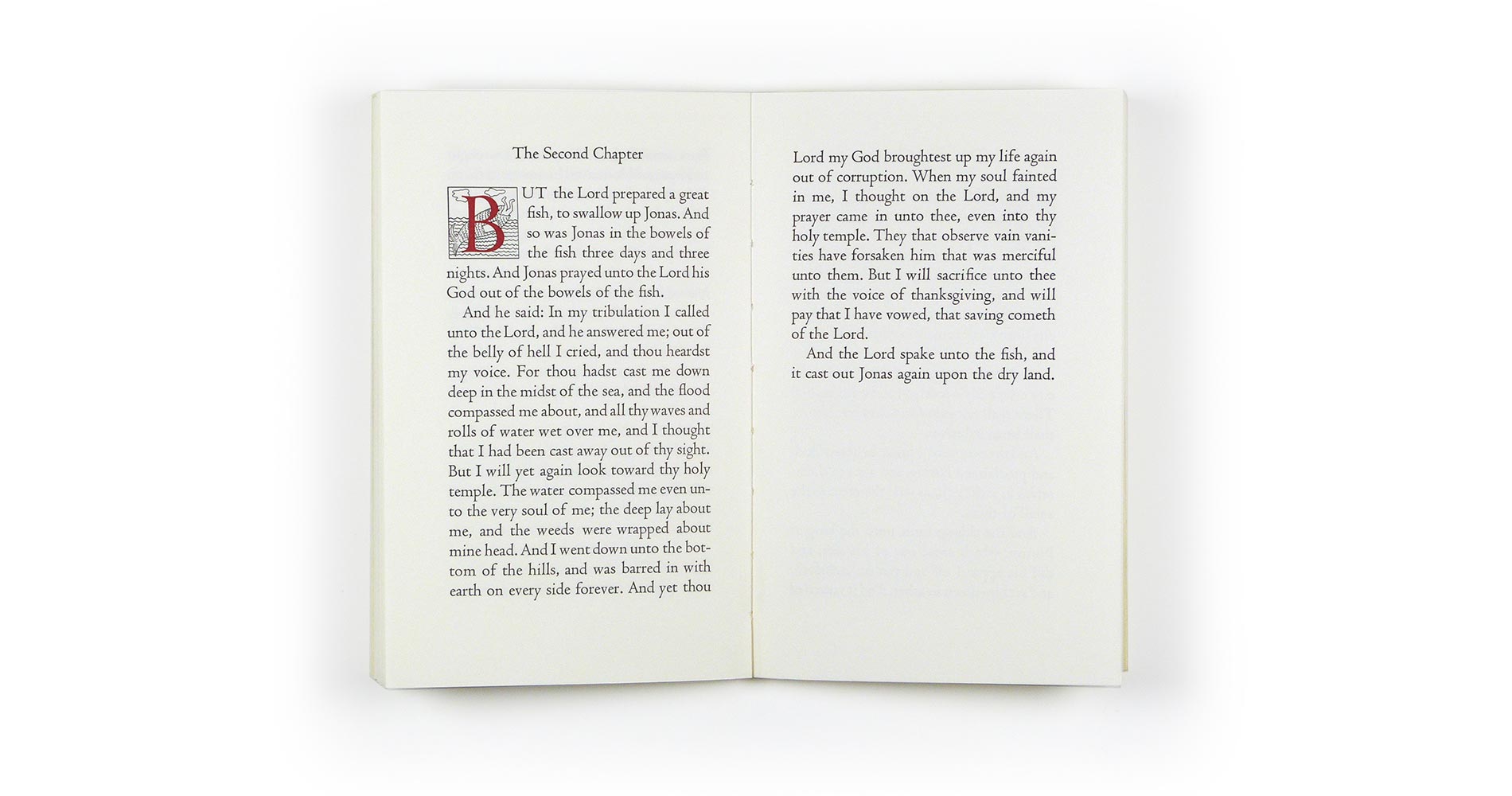